Foreigners owned 251.6 square kilometers -- slightly more than four times the size of Manhattan -- at the end of June. It represents 0.25 percent of South Korea's total land area, the Ministry of Land, Infrastructure and Transport said in a statement.

The value of land held by foreigners increased 1.4 percent to 31.21 trillion won (US$28 billion) over the cited period, the statement said.

U.S. nationals topped all nationalities in terms of ownership, holding 52.3 percent of all land owned by foreigners, it said.

Chinese citizens came next with 7.9 percent, followed by Japanese with 7.3 percent and Europeans with 7.2 percent.

By region, Gyeonggi Province, the capital's neighboring area, accounted for 17.9 percent of all foreign-owned land in Asia's fourth-largest economy, the ministry said.

The southern resort island of Jeju saw its foreign ownership of land increase 8.7 percent on-year to 21.91 million square meters in the first half, it said. 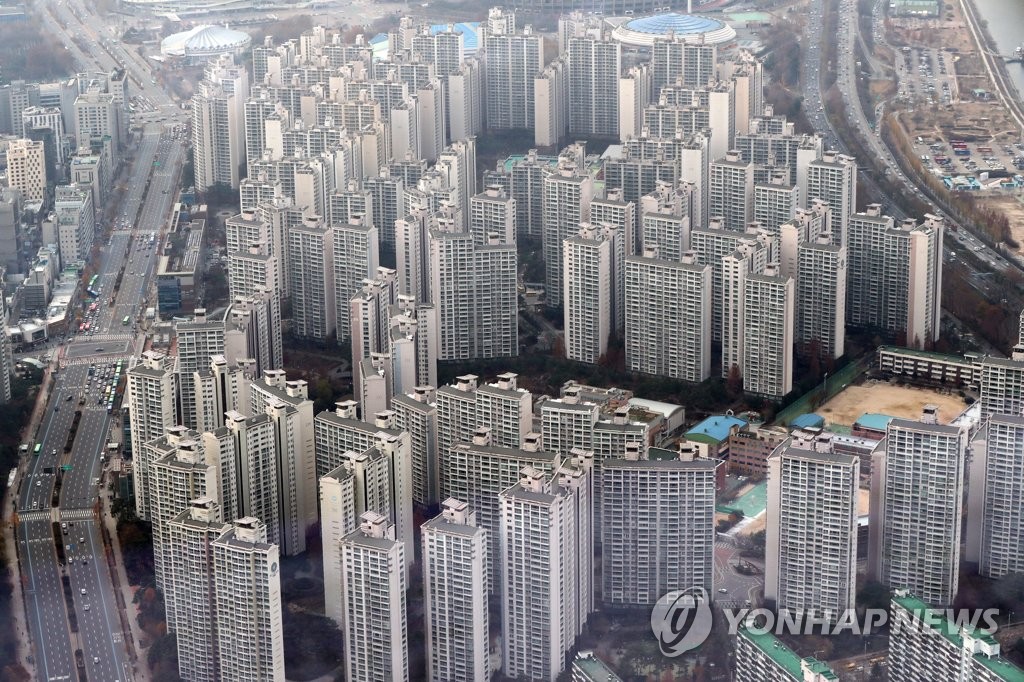