Park Sang-hak, 52, the head of Fighters for a Free North Korea, was charged on Nov. 25 with beating and throwing bricks at producers and crew from the broadcaster SBS on June 23. They visited his home in southern Seoul to interview him about the leafleting campaign but are said to have sustained injuries from his attack.

The North Korean defector is also accused of firing a tear gas gun at police officers who were dispatched to the scene following a report. 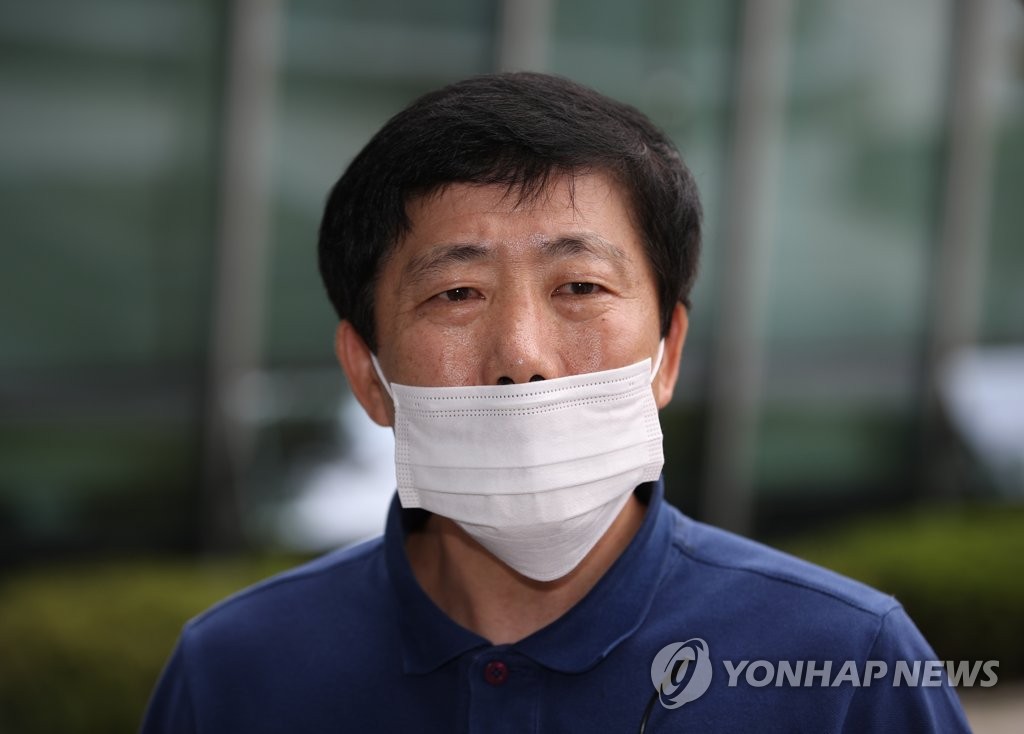 Regarding Park's complaints against the SBS employees over housebreaking, the prosecutors did not charge one of them and suspended indictment for three others.

Meanwhile, Park is currently under a separate prosecution investigation on charges of violating the Inter-Korean Exchange and Cooperation Act by sending propaganda leaflets into the North.

In late May, the North Korean defectors' group sent around 500,000 anti-Pyongyang leaflets into the North via balloons.

The following month, Kim Yo-jung, sister of North Korean leader Kim Jong-un, released a statement criticizing the activities and warning that it would demolish the inter-Korean joint liaison office in the North Korean border city of Kaesong. The North made good on the threat a few days later. 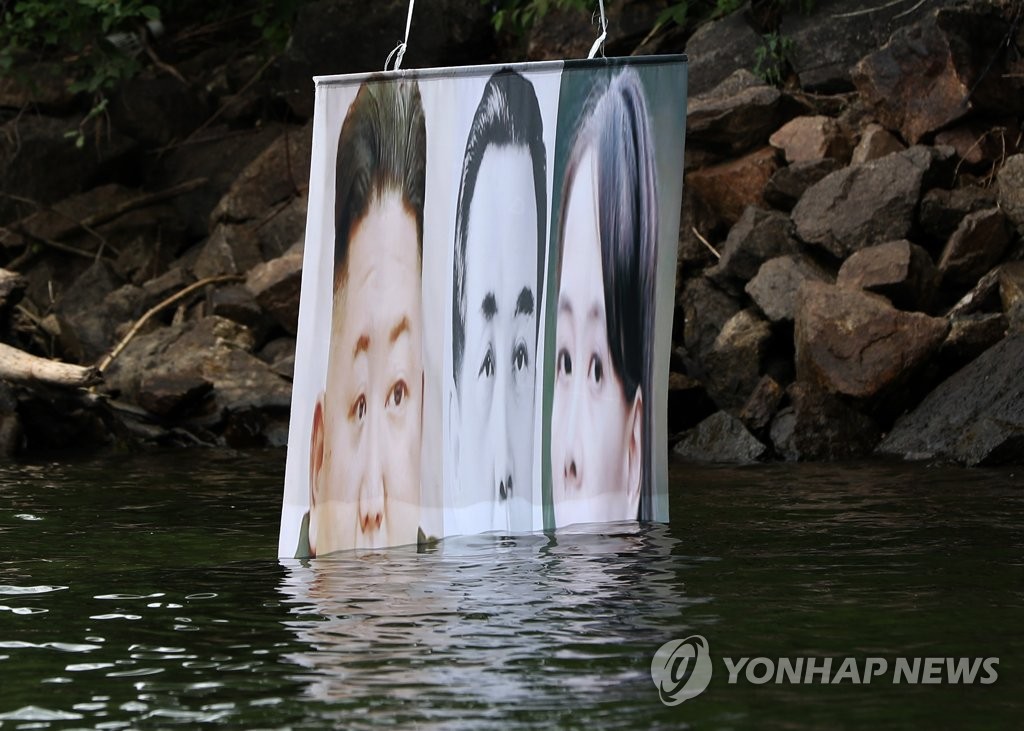