Moon's message came ahead of a session of the panel to discuss the issue. 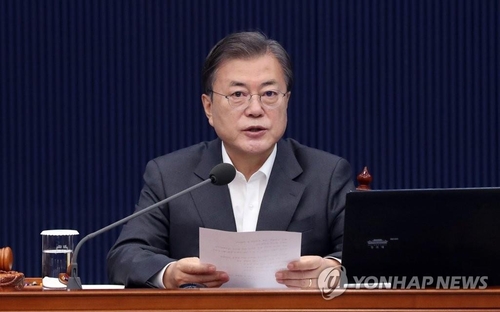 Koh was supposed to chair the disciplinary panel session, which is now postponed to Dec. 10.

Critics argue that the committee is inherently designed to rubber-stamp a strong punitive step against Yoon.

Moon was also quoted as saying that it can be an option not to entrust Lee with the task of chairing the panel to help ensure the proper procedures. Having assumed the vice ministerial post earlier Thursday, Lee is a member of the seven-seat committee. 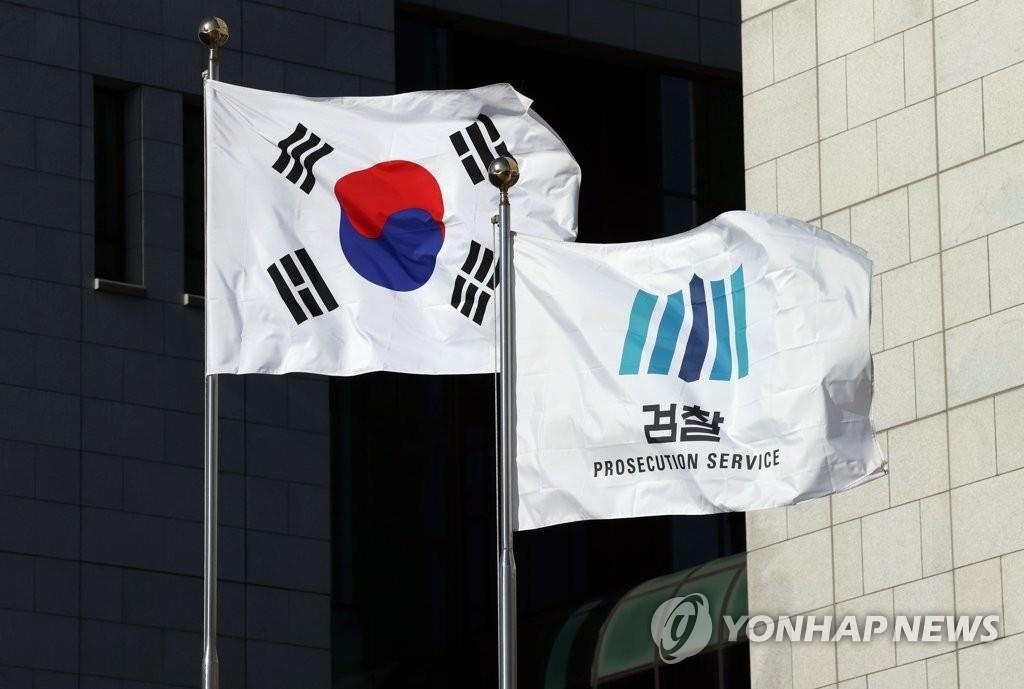 It marked Moon's first public message on the boiling controversy over whether Justice Minister Choo Mi-ae's decision to seek a disciplinary measure against Yoon is appropriate.

Not long after Cheong Wa Dae's statement, the ministry said it would put off the formal discussion till Dec. 10 to protect Yoon's "procedural rights" and his "right to defense" as he has requested. It was initially slated for last Wednesday.

On Nov. 24, Choo announced a call for disciplining Yoon, saying her ministry has confirmed "multiple allegations of serious misconduct." Those include "illicit" inspections by state prosecutors of judges handling politically sensitive cases under Yoon's leadership, the minister said. 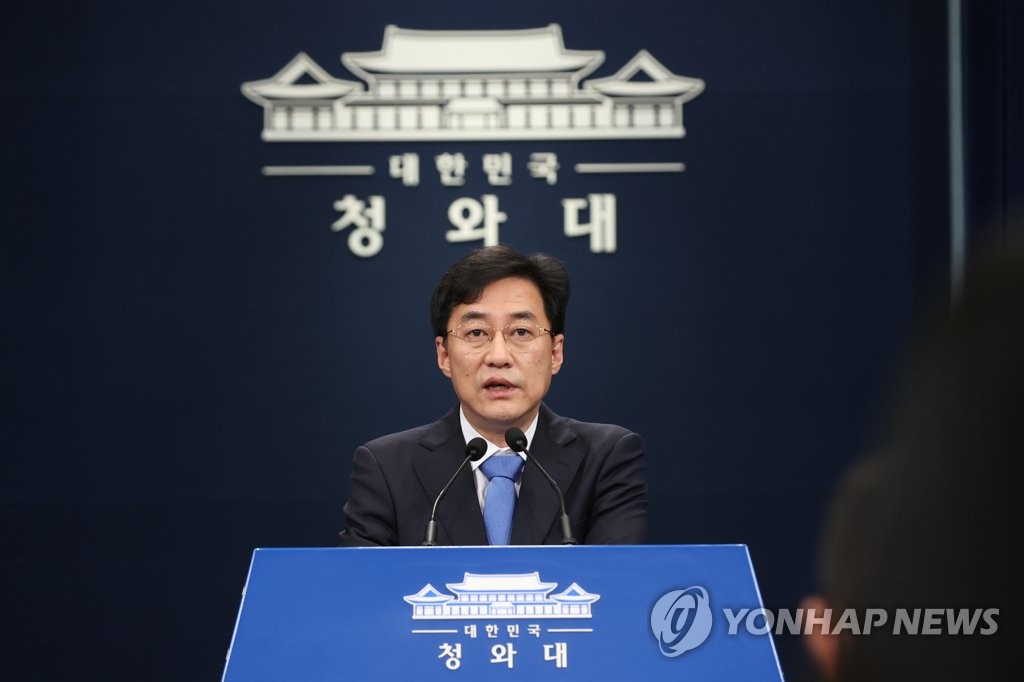