SK Group, the country's third-largest conglomerate, announced the new appointment for next year after a meeting by the group's top decision-making body as the mobile carrier enters new tech businesses, including artificial intelligence (AI) chips.

"We expect synergy between ICT expert Park Jung-ho and semiconductor expert and SK hynix CEO Lee Seok-hee," the group said in a statement.

Park will serve his new role while maintaining his position as SK Telecom CEO. 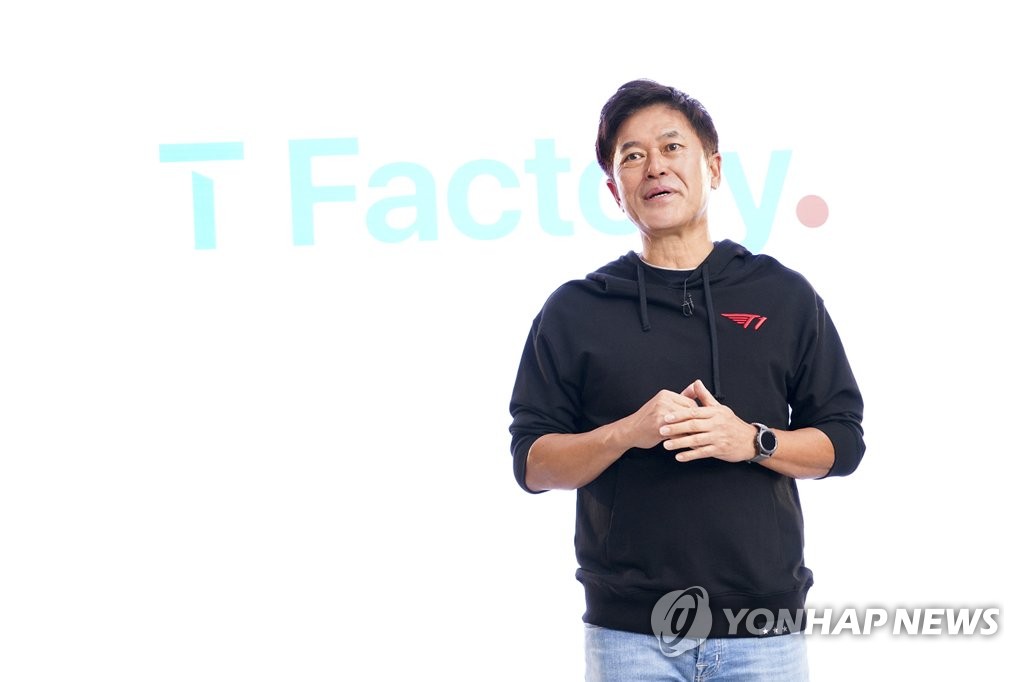 The company has said it will also work closely with SK hynix in memory-related technology.

The latest announcement came as SK Telecom is mulling a transition into a holding company, which would allow its affiliate SK hynix to actively pursue mergers and acquisitions, currently limited by local law.

The holding company has a 26.78 percent stake in SK Telecom, which in turn owns a 20 percent share in the memory chip giant.

Separately, the mobile carrier announced that it will focus efforts on new tech services by reorganizing its AI division next year in an apparent shift away from its established telecommunication operations.