SEOUL, Dec. 3 (Yonhap) -- The unification ministry's budget for next year has been set at about 1.5 trillion won (US$1.34 billion), including a new fund to build an artificial intelligence and big data program to analyze North Korea, officials said Thursday.

Of the total 1.474 trillion-won budget, 1.245 trillion won ($1.12 billion) was set aside for the inter-Korean cooperation fund, a 3.3 percent increase from this year, according to a statement released by the ministry.

The ministry also introduced a budget of 10.4 billion won ($9.47 million) to develop an artificial intelligence (AI) and big data program to help respond to "urgent situations in inter-Korean relations and political changes on the Korean Peninsula."

The project aims to build a systematic big data program to scientifically analyze and predict the situation in North Korea using an analysis model, it said.

A ministry official said the system will allow South Korea to analyze the activities and whereabouts of North Korean leader Kim Jong-un as well as predict his next course by using big data collected from videos, images and text files.

The ministry added that it plans to make the system partially accessible to the public in the future. 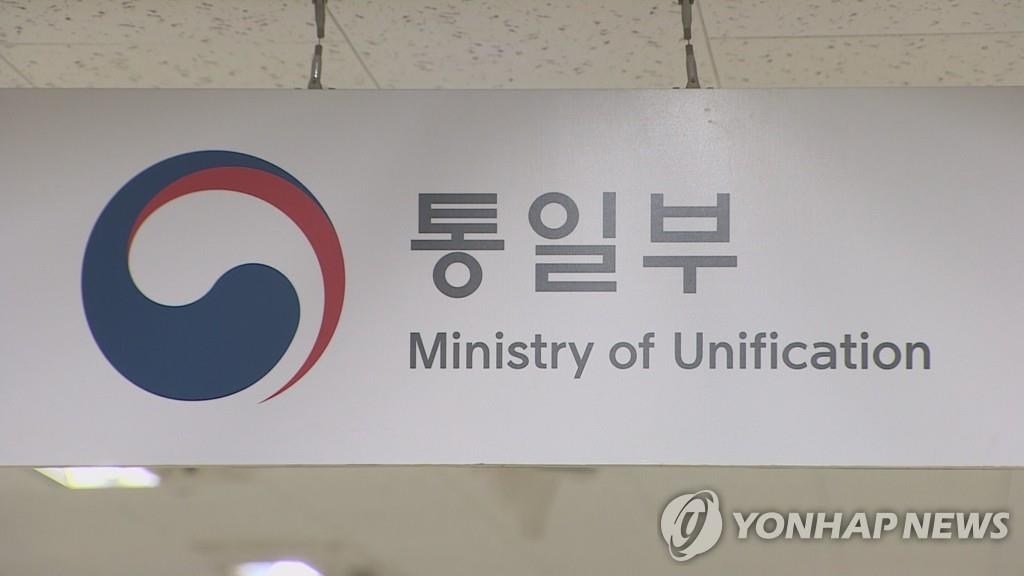 The ministry has also allocated 750 million won ($680,000) for a trekking program to allow South Korean citizens to walk along the Demilitarized Zone (DMZ) as part of efforts to facilitate peace in the tension-filled area.

It is unclear, however, whether South Korea will be able to spend the budget to promote inter-Korean relations amid a stalemate in nuclear talks between Washington and Pyongyang and frayed relations between the two Koreas.