SEOUL, Dec. 3 (Yonhap) -- POSCO, the world's fifth-largest steelmaker by output, is considering buying stakes in graphite mines in Australia and Mozambique, a person familiar with the matter said Thursday.

The move is part of POSCO's efforts to diversify import sources of graphite, a material required in making anodes, he said.

A cathode is one source of lithium in a lithium-ion battery and is also a key component for electric vehicle (EV) batteries. 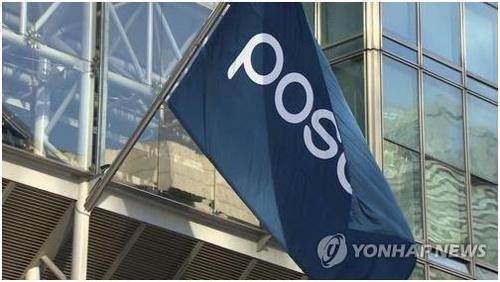 Currently, POSCO imports all of the graphite it uses to produce anodes from China.

POSCO said the envisioned stake purchases in graphite mines in Australia and Mozambique would lower its heavy reliance on China to less than 50 percent in the medium to long term.

The official did not provide further details on the possible stake purchases in graphite mines in Australia and Mozambique.

POSCO Chemical has said it plans to supply cathodes to EV battery facilities in South Korea, Europe, China and the United States.