The amount approved by the National Assembly the previous day is slightly higher than the 5.79 trillion won the government requested, as the budget for subsidies to veterans of the 1950-53 Korean War and the families of patriots who fought against the 1910-45 Japanese colonial rule rose during a parliamentary review, according to the ministry.

President Moon Jae-in said Wednesday that the government will strengthen responsibility on people of national merit by raising benefits awarded to those who fought for the country.

Next year's budget also includes 26.7 billion won for the construction of a "wall of remembrance" in Washington for American soldiers who fought during the war and 880 million won for the relocation of a monument to commemorate Greece's participation in the conflict, the ministry said. The monument, currently at a highway service area in the central city of Yeoju, will be moved to a park in the city by next year.

"We will use the budget effectively to promote the welfare of the people who sacrificed for the country," the ministry said in a release. 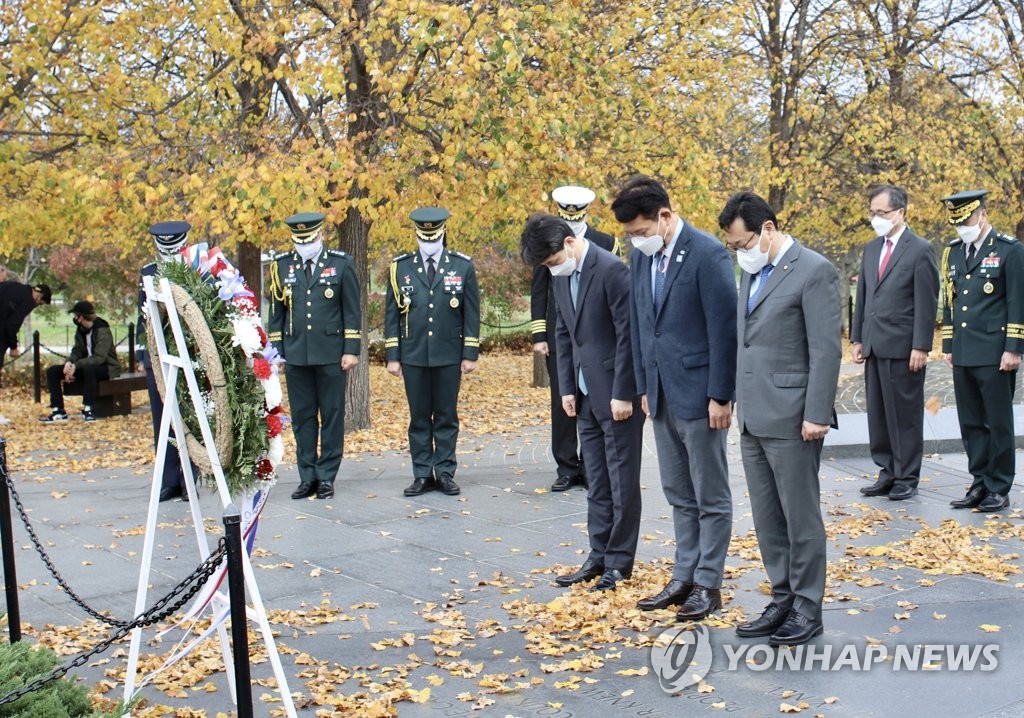