Lee made the remarks during his virtual speech at a forum on peace, urging North Korea to abide by a summit agreement signed between South Korean President Moon Jae-in and North Korean leader Kim Jong-un in 2018 to reduce tensions and bolster cooperation.

"I have said this repeatedly on several occasions, but there should never be a provocation from North Korea as it runs counter to the agreement signed by the two Koreas and it goes directly against the will of our people and their desire for peace," he said.

Lee said that U.S. President-elect Joe Biden's approach toward North Korea may be flexible, pointing out that Biden has left room for the possibility of a summit meeting with Kim on the condition that Kim agrees to reduce his country's nuclear capabilities.

Inter-Korean relations have stalled since a no-deal summit between the North and the United States in February last year. Many of the summit agreements signed by the two Koreas in 2018 have been on hold ever since. 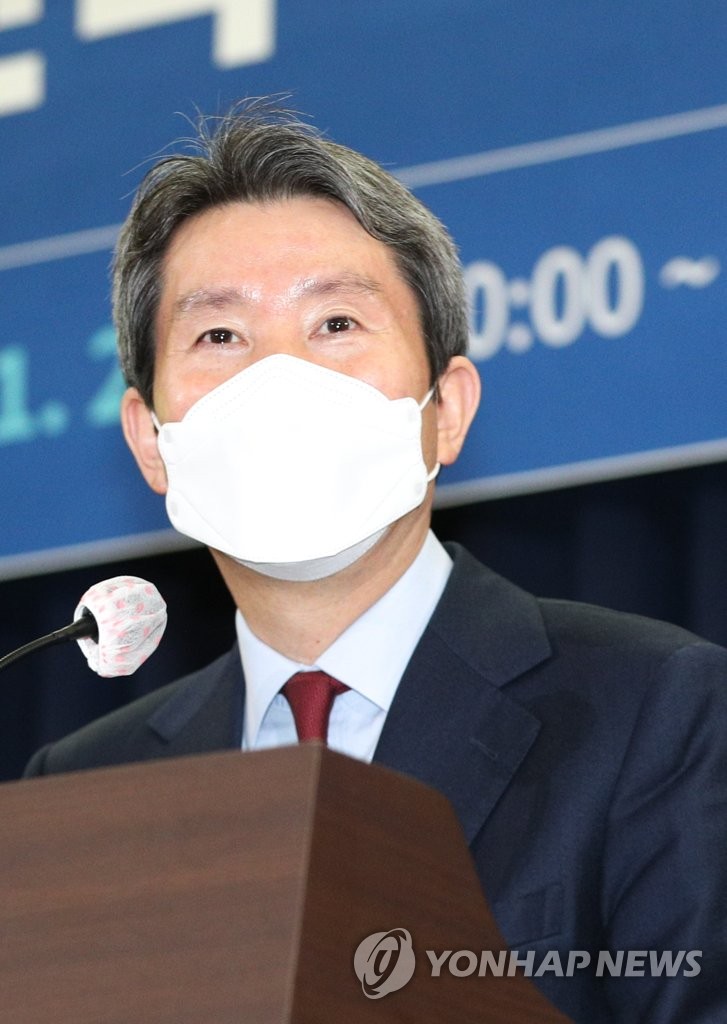