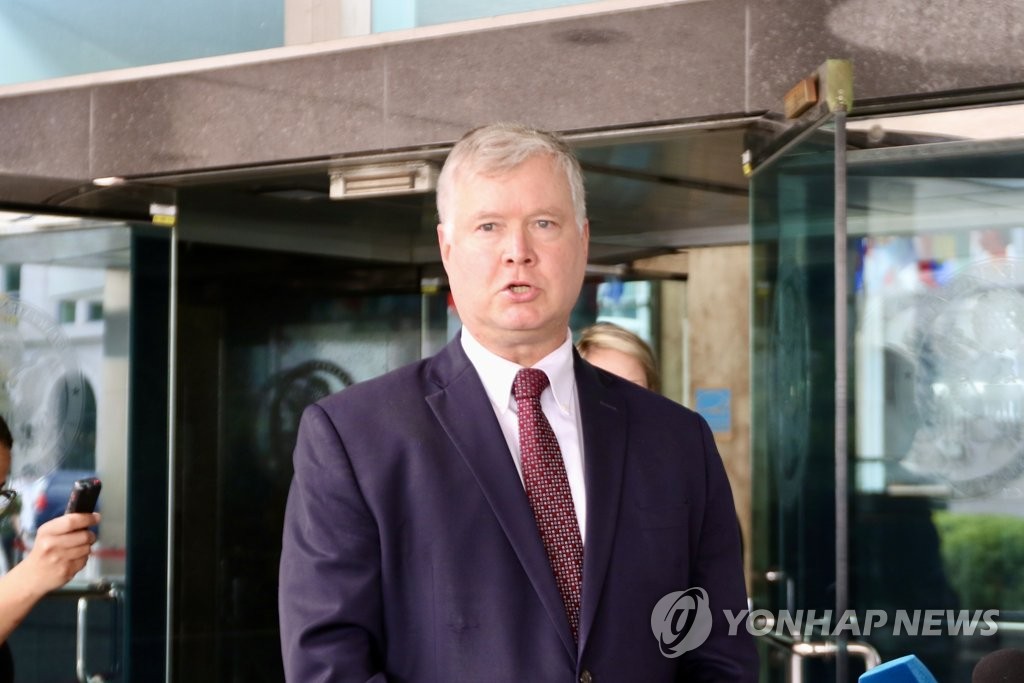 Biegun to visit Seoul for talks on alliance, N. Korea

Biegun to visit Seoul for talks on alliance, N. Korea