SEOUL, Dec. 5 (Yonhap) -- Oscar-winning film "Parasite," Netflix zombie thriller "Kingdom" and giant penguin character Pengsoo were among the works that have been selected as winners of the 2020 Korea Content Awards, the culture ministry said Saturday.

The annual ceremony rewards local content that has contributed to the culture industry. This year, it will take place at CKL Stage Center in Seoul on Tuesday, with only a minimum number of award winners and staff members attending the event amid the new coronavirus pandemic, according to the ministry.

Starting this year, the Bogwan Order of Cultural Merit, the third-highest of five levels, will also be given to those who have contributed to upholding the country's reputation and facilitating its economy through creative work.

The first cultural medal in that category will go to Kwon Hyuk-bin, the founder and board chairman of Smilegate Holdings Inc., one of South Korean's major online game developers, the ministry said.

Smilegate has developed games that have gained popularity across the world, including "Crossfire," "Epic Seven" and "Lost Ark." The games have been exported to 80 countries, amassing some 670 million users and making profits of 3.5 trillion won (US$3.2 billion) from royalty fees. 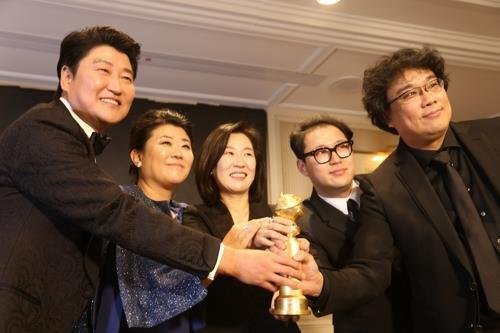 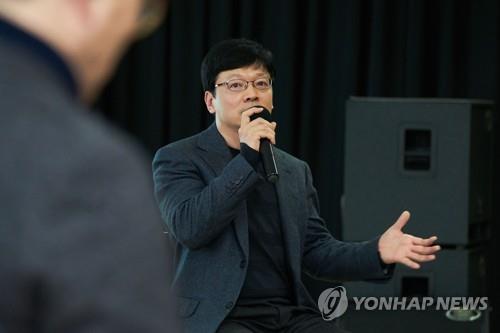 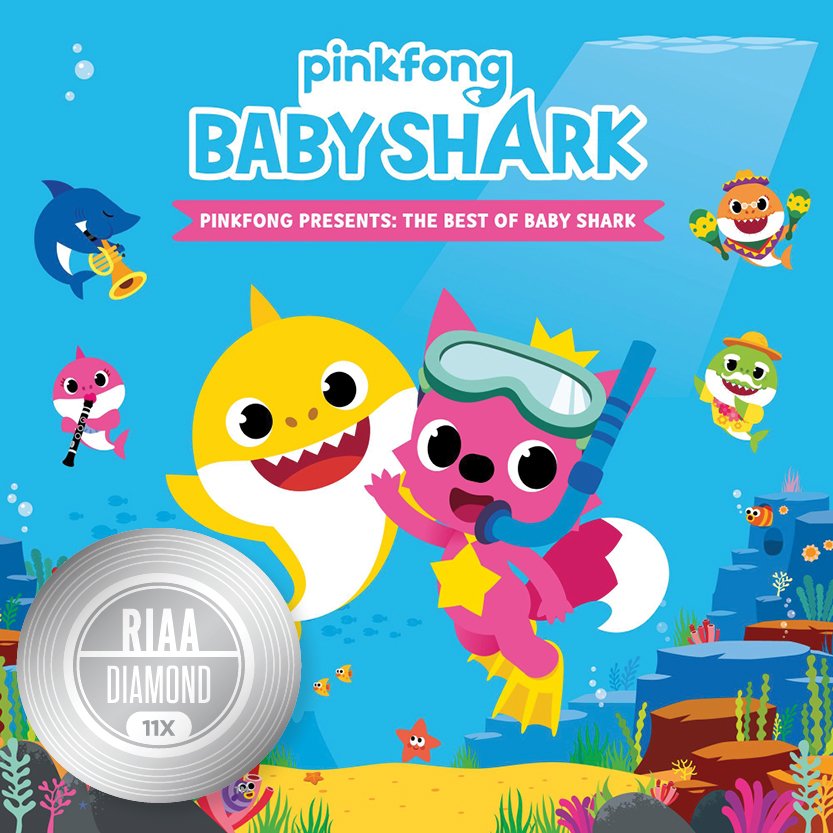 For TV programs, Shin Won-ho, the director of popular medical drama "Hospital Playlist," and KBS producer Choe Pil-gon, who filmed a documentary titled "23.5" that captured the breathtaking moments of life and civilizations on Earth, were selected as winners.

"Korean content is giving comfort to people exhausted from COVID-19 by creating a new Korean wave around the world," Culture Minister Park Yang-woo said, adding that the ministry will strive to provide support so that industry workers can have pride in their work.