SEOUL, Dec. 4 (Yonhap) -- A close aide to the ruling Democratic Party (DP) chairman Lee Nak-yon has been found dead while under probe for an alleged breach of the political fund law, the prosecution said Friday.

The police discovered his body in a building near the Seoul Central District Prosecutors Office in southern Seoul at around 9:15 p.m. Thursday, after his family reported him missing.

He had been questioned until 6:30 p.m. at the prosecution office and failed to show up for more questioning after dinner. The 54-year-old official, who was working at the secretary office of the DP chairman, is said to have told his family "sorry" before he went missing.

They were suspected of receiving 115,000 won (US$105) a month between February and May from Trust All, a company believed to be related to the Optimus fraud scandal. The money was for the payment of a rental fee for a multifunction printer at Lee's campaign office. Lee won a seat in the April parliamentary elections.

Lee expressed grief over the sudden death and extended condolences to the bereaved family. 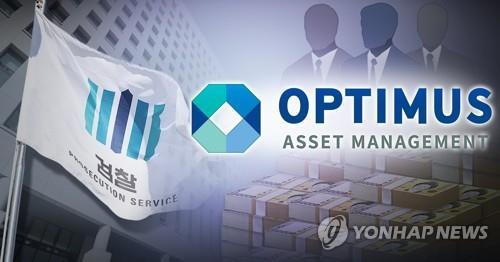