SEOUL, Dec. 4 (Yonhap) -- The daily number of new coronavirus cases in South Korea topped 600 on Friday, the most in nearly nine months despite tightened antivirus measures, putting the country under a critical alert over a bigger wave of the pandemic coming during the winter. 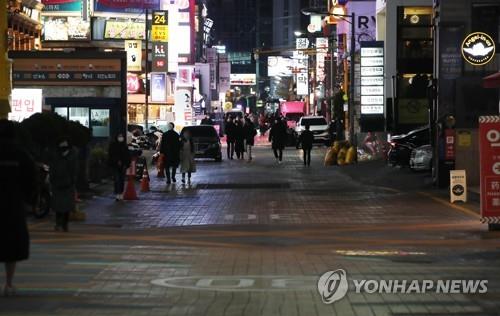 New virus cases at 9-month high of over 600, bigger wave of pandemic in progress

New virus cases at 9-month high of over 600, bigger wave of pandemic in progress