An additional 439 COVID-19 infections have been confirmed across South Korea as of 6 p.m. Friday, according to health authorities and local governments.

The tentatively compiled figure was about 60 more than the tally registered during the same time period a day earlier, raising the possibility that daily cases could exceed 600 again, given that there are several hours left until midnight. 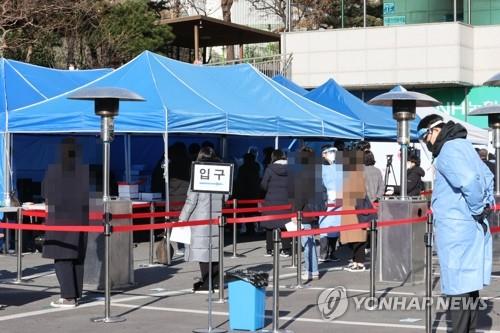 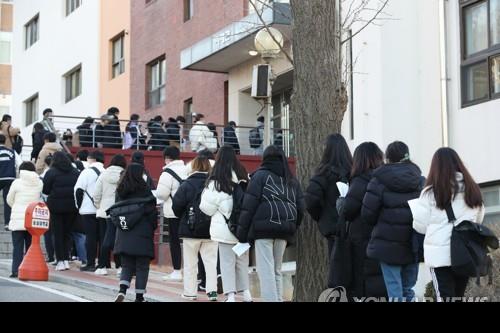 Noticeably, the Seoul metropolitan area posted the largest number ever for the city since the start of the coronavirus outbreak earlier this year.

The Seoul city government said it will reduce bus and subway services by 30 percent after 9 p.m. to help curb the spread of the coronavirus.

Also, stores, movie theaters and various other facilities will have to close down after 9 p.m., the city government said. Only small-sized vendors and takeout at restaurants will be allowed.

Other municipalities reported new infections, with the southern port city of Busan reporting 31 cases, followed by South Chungcheong Province with 23 new cases and the central city of Daejeon with 21.

Various cluster cases occurred across the country, with 11 more patients reported in connection with a hospital in northern Seoul, bringing the total caseload to 12, the KDCA said.

A restaurant located in central Seoul reported 33 new patients, and a dance academy in western Seoul added 21 more cases, bringing the total to 240. 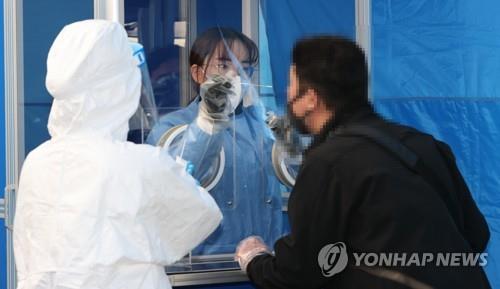 (4th LD) New virus cases at 9-month high of over 600, tighter curbs to be considered

(4th LD) New virus cases at 9-month high of over 600, tighter curbs to be considered