The new suspected cases came from samples gathered from major wild bird habitats across the nation, according to the Ministry of Agriculture, Food and Rural Affairs.

It will take up to five days to determine whether they are highly pathogenic. 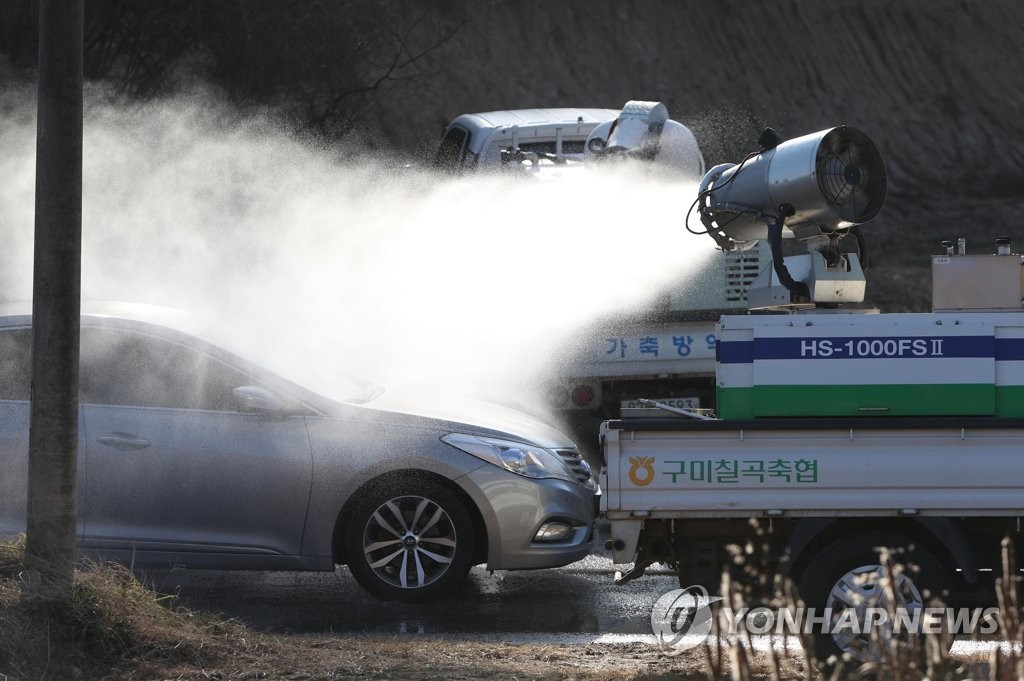 So far, the country has reported two such AI cases from poultry farms.

The first case was reported at a duck farm in Jeongeup of North Jeolla Province on Saturday, followed by a second infection from an egg farm in Sangju, 270 km southeast of Seoul, on Wednesday.