The seven-piece band has had one of the best years in its seven-year career, scoring two No. 1 albums "Map of the Soul: 7" and "BE" while claiming three No. 1s on the main singles chart, with "Dynamite," "Savage Love (Laxed - Siren Beat)" and "Life Goes On." 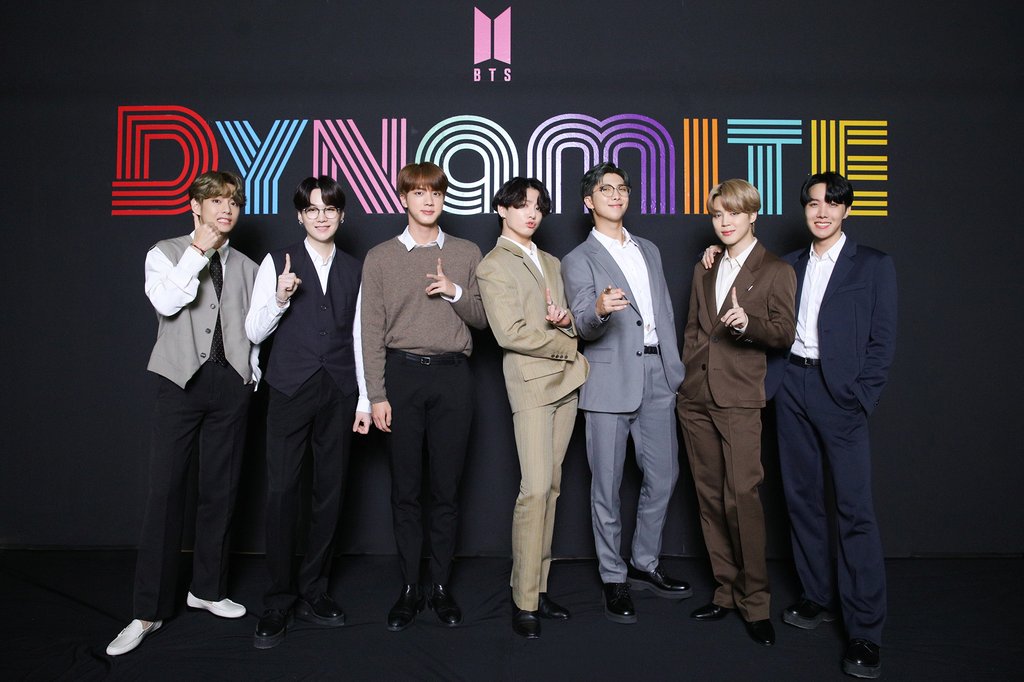 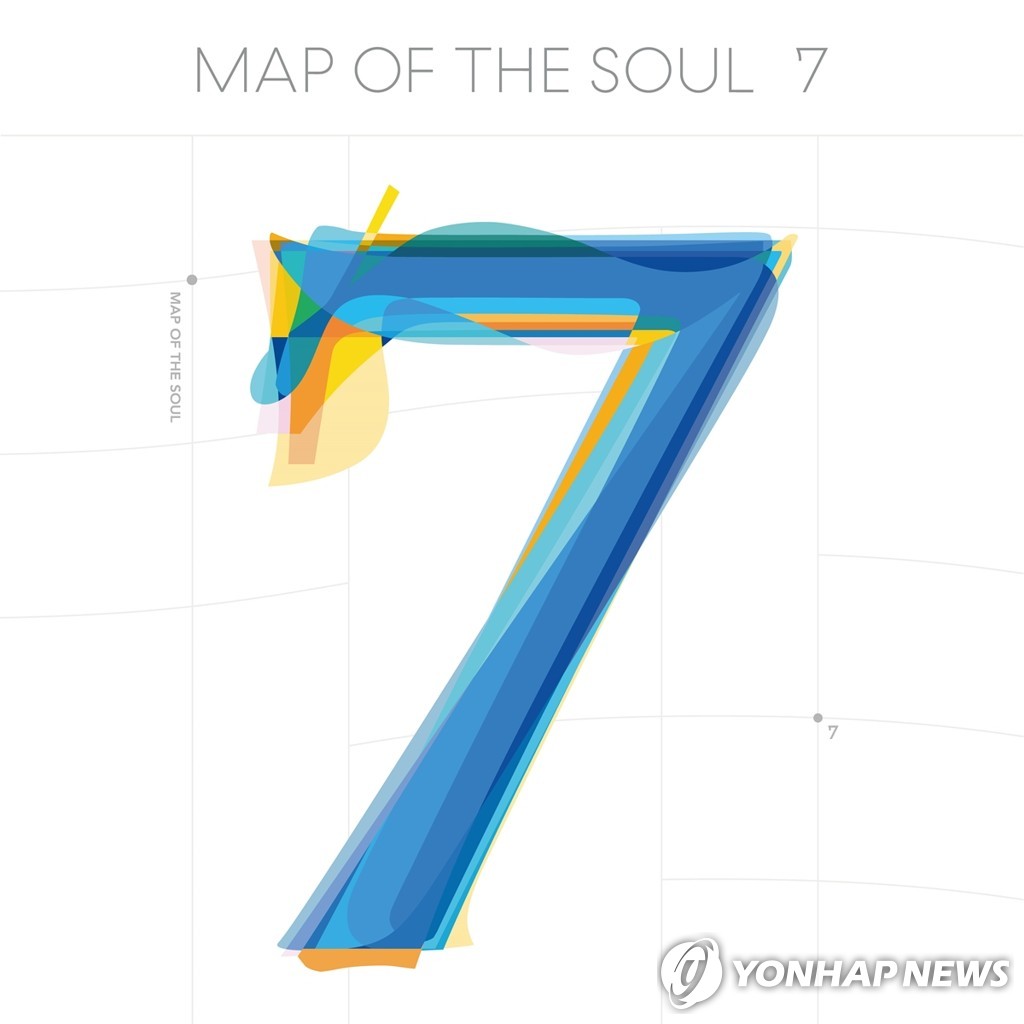