SEOUL, Dec. 4 (Yonhap) -- The Seoul city government said Friday that stores, theaters and multiple other facilities must close after 9 p.m. for two weeks to help curb the spread of the coronavirus. 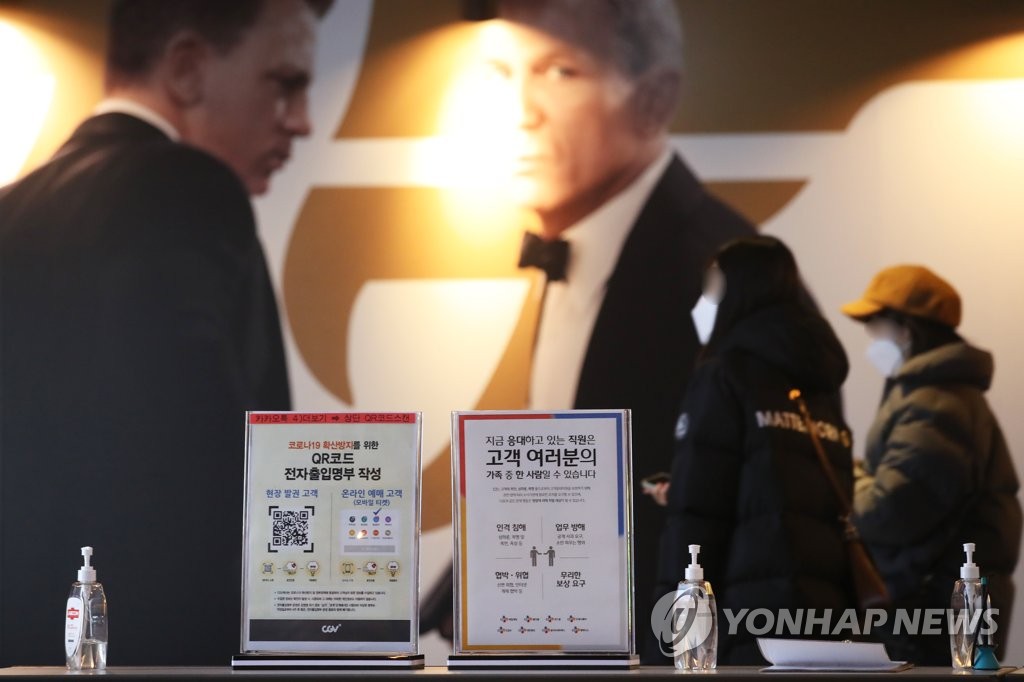 The attendance cap for elementary schools and kindergartens will be maintained at one-third. 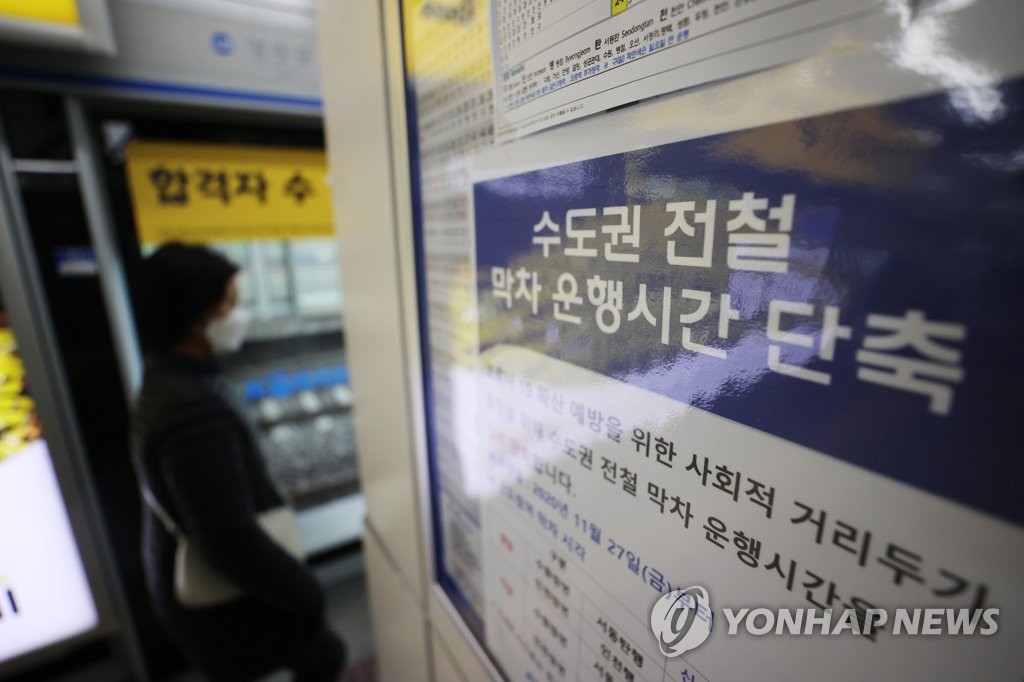