SEOUL, Dec. 5 (Yonhap) -- A law revision set to take effect next week will tighten rules for data-hungry internet giants, such as Netflix Inc., amid growing calls for stable services.

Earlier this week, the Cabinet passed an amendment to the ordinance of the Telecommunication Business Act, stipulating that online content service providers are responsible for providing stable services to users.

Should they fail to meet the new rules, they could face an administrative fine of up to 20 million won (US$18,350).

The revision comes as global streaming giants Netflix and Google, which operates YouTube, have recently come under scrutiny over their response to service complaints despite their growing popularity.

YouTube faced criticism here after its service went down for hours last month, while a ruling party lawmaker accused Netflix for not properly responding to service issues in May and June this year during a parliamentary audit in October.

All the while, the two companies have boosted their presence in the country.

South Koreans are estimated to have spent on average nearly 30 hours on YouTube in September, according to market tracker IGAWorks.

Under the new rule change, the companies will have to provide stable services to users regardless of the devices or ISPs used and take measures to prevent excessive online traffic by working with ISPs, according to the Ministry of Science and ICT. 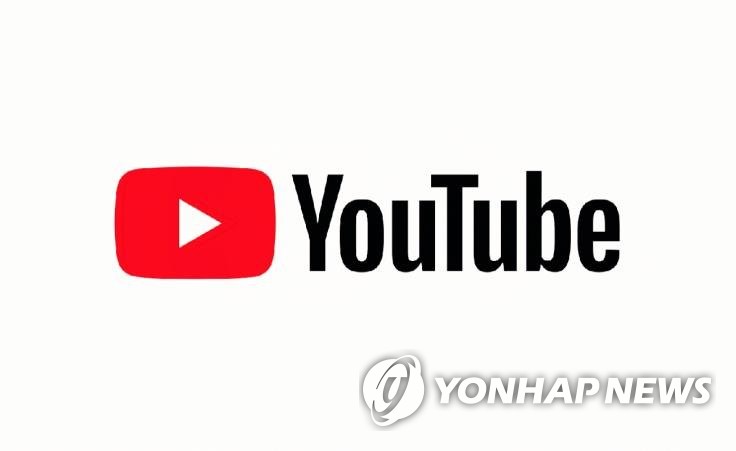 The relatively paltry fine, however, has left some critics wondering about the revision's effectiveness.

"The revision itself has meaning rather than the amount of the fine," an ICT ministry official said. "There hadn't been a way to legally hold these companies accountable for not providing stable services.

"As online content providers have grown in influence, there's a need for them to handle greater responsibility," he added, explaining that the government is not expecting a string of new violations due to the revision.

The extra attention to foreign content providers comes as some ISPs have requested them to share network costs as their growing popularity leads to a boom in online traffic.

Netflix Services Korea Ltd., the Korean unit of the U.S. streaming giant, is currently embroiled in a legal battle with local major ISP SK Broadband Co., arguing that it has no obligation to pay network usage fees over data traffic.

While the new revision doesn't mention network costs and wouldn't impact the current dispute, it could be cited in future legal battles over network cost sharing, the ICT ministry official said.

Internet industry officials still question the latest rules altogether, arguing that online content providers are already doing all they can for stable services.

"It's questionable what the revision wants to achieve," an official at the Korea Internet Corporations Association said. "Why wouldn't these companies work toward stable services?"