The parliamentary confirmation hearing is widely seen as a formality because his appointment does not require approval from the National Assembly. 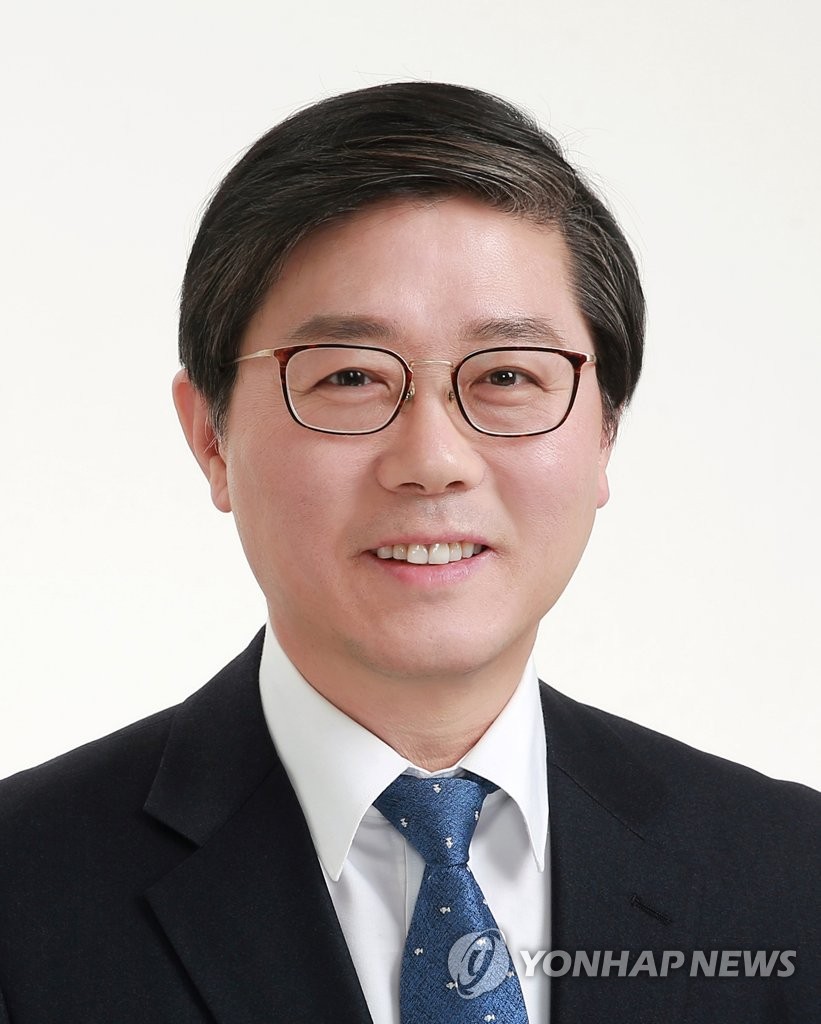 The replacement comes as Kim has been under mounting public fire for a series of measures meant to stabilize the real estate market in the past three years.

Still, the measures backfired and led to a spike in home prices amid low rates and ample liquidity in the markets.

Apartment prices in the capital city of Seoul jumped an average of 16.32 percent from June 2017 to November this year despite the measures, according to the Korea Appraisal Board.

Byeon studied economics at the Seoul National University and began his public career in 2014 when he was appointed as CEO of Seoul Housing & Communities Corp. (SH).

The 55-year-old housing policy expert served as adviser to the presidential committee for balanced national development for three years through 2019 before he was named as LH CEO.

LH and SH are public organizations aimed at supplying homes to underprivileged people at prices lower than the market rate and under long-term contracts.