SEOUL, Dec. 4 (Yonhap) -- Chung Young-ai, who has been nominated to head the Ministry of Gender Equality and Family, is a prominent scholar in women's studies and an expert in gender policies.

Starting her academic career as a lecturer at Ewha Womans University and Hanyang University in the early 1980s, she has also participated in the government's policy-making process.

She joined the presidential transition team as an adviser on gender issues in 2002 and served as presidential secretary for personal affairs two times during the 2002-2007 Roh Moo-hyun administration. Also, she was a civilian member of the Presidential Committee on Ageing Society and Population Policy in 2017.

In the academic scene, she chaired the Korean Association of Women's Studies in 2011 and became vice president of the Seoul Cyber University in 2006 and 2017.

Currently, Chung, 65, is a board member at the Korea Foundation for Women and a professor at the Seoul Cyber University.

Born in 1955 in Yangsan, South Gyeongsang Province, she has a bachelor's and master's degrees in sociology from Ewha Womans University and Ph.D. in women's studies at the same university.

"Chung is an expert in women's studies who earned the first Ph.D. in the field in South Korea," Chung Man-ho, senior secretary for public communication of Cheong Wa Dae, said in a press briefing. "We expect she will communicate with people at all levels of society and carry out the gender ministry's key policies." 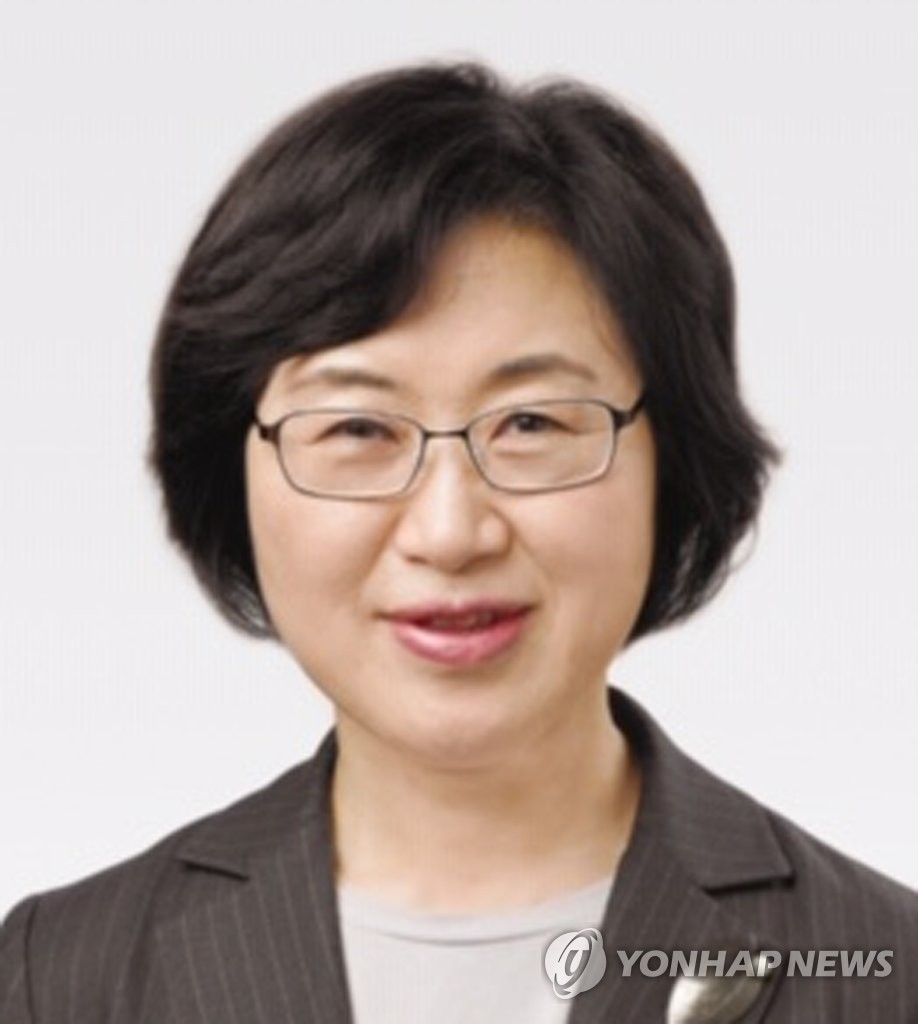