The Lotte Giants sent infielder Shin Bon-ki and right-hander Park Si-young to the KT Wiz in exchange for right-hander Choi Geon and a third-round pick at the 2022 Korea Baseball Organization (KBO) draft.

Though the players switching places don't move the needle much, this was the first transaction in which a draft pick was swapped since the KBO first allowed such dealings in April. 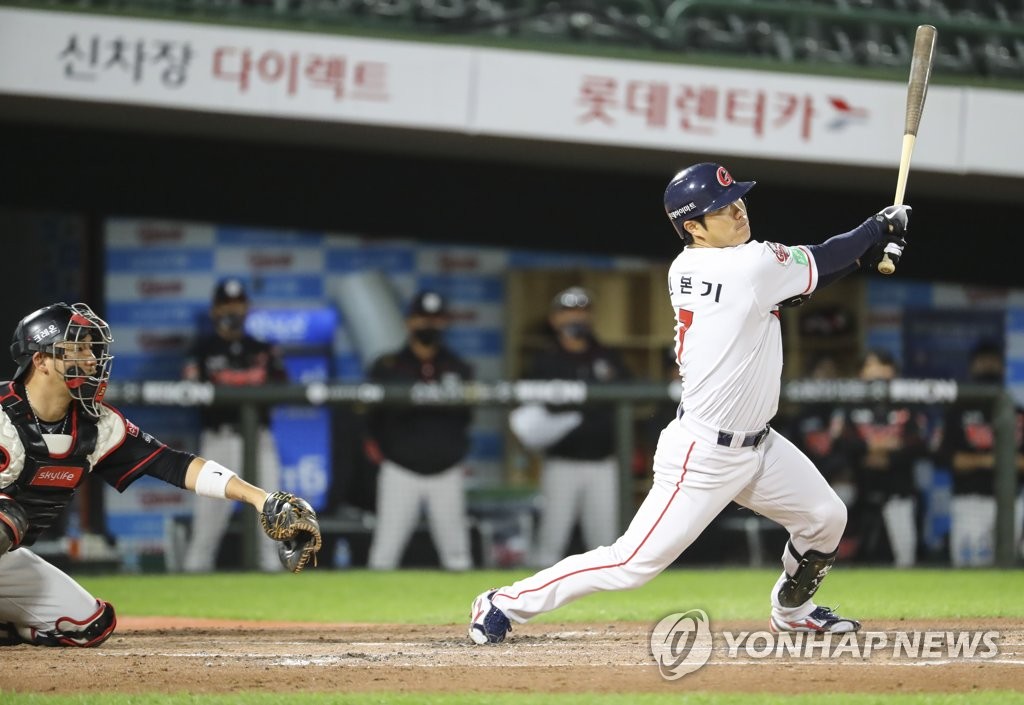 The Giants said they made the deal with an eye on the future. Choi, drafted 11th overall by the Wiz in 2018, posted a 1.73 ERA with six saves in 21 games in the Futures League, the KBO's minor competition, in 2019. He began his mandatory military service earlier this year.

"We'll have some immediate holes on our roster, but we'll give younger players more opportunities to play," the Giants added.

Going the other way are two players who can immediately help the Wiz, who enjoyed their first trip to the postseason in 2020.

Park, also 31, pitched to an 8.01 ERA in 36 appearances this year, which he split in the KBO and the Futures League.

Wiz general manager Lee Soong-yong said the team will count on Park to bolster the bullpen and Shin to add depth to their infield. 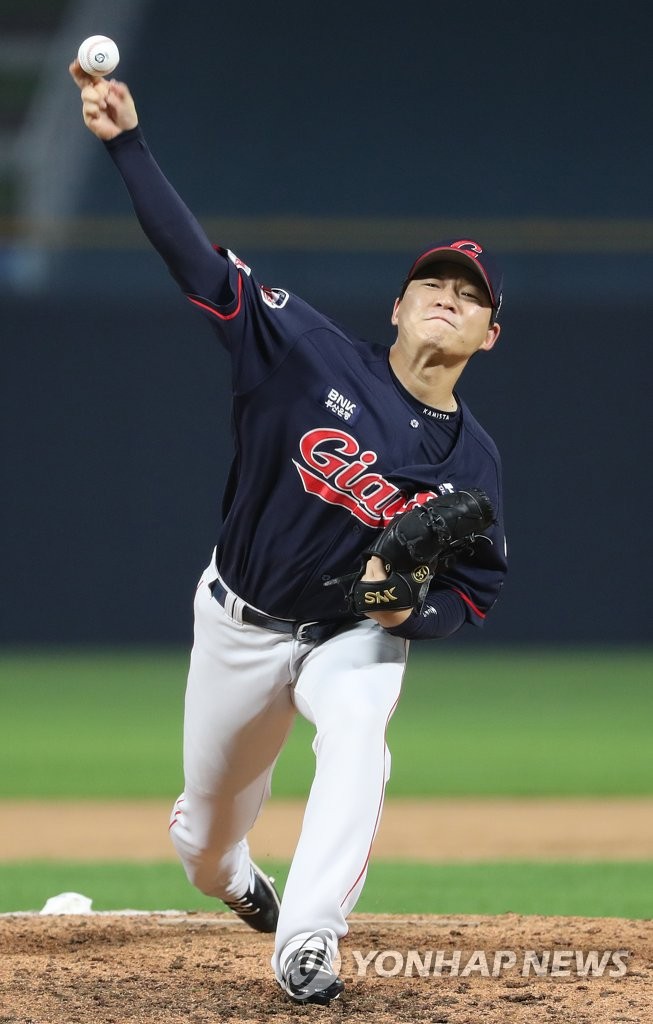