Foreigners bought a net 6.12 trillion won (US$5.6 billion) worth of local stocks in November, according to the data from the Financial Supervisory Service (FSS).

British investors net purchased 2.2 trillion won worth of stocks, while American investors bought a net 989 billion won last month, according to the FSS. 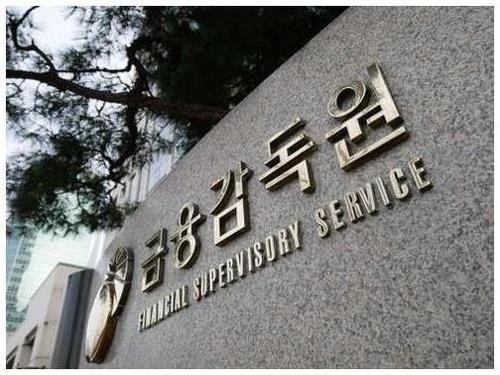 By country, investors from the United States held 279.4 trillion won worth of local stocks at the end of last month, accounting for 41.4 percent of the total held by offshore investors.

Their bond holdings came to 150.2 trillion won, or 7.3 percent of the total, as of end-November, the data showed.