Cheong Wa Dae, however, explained that the nature of nominating a new land minister isn't centered around Kim's firing but around the government trying to meet new policy demands that would better suit the changing environment around the housing market.

"Minister Kim was a founding member (of Moon's Cabinet) and has done her duty," a senior Cheong Wa Dae official said. 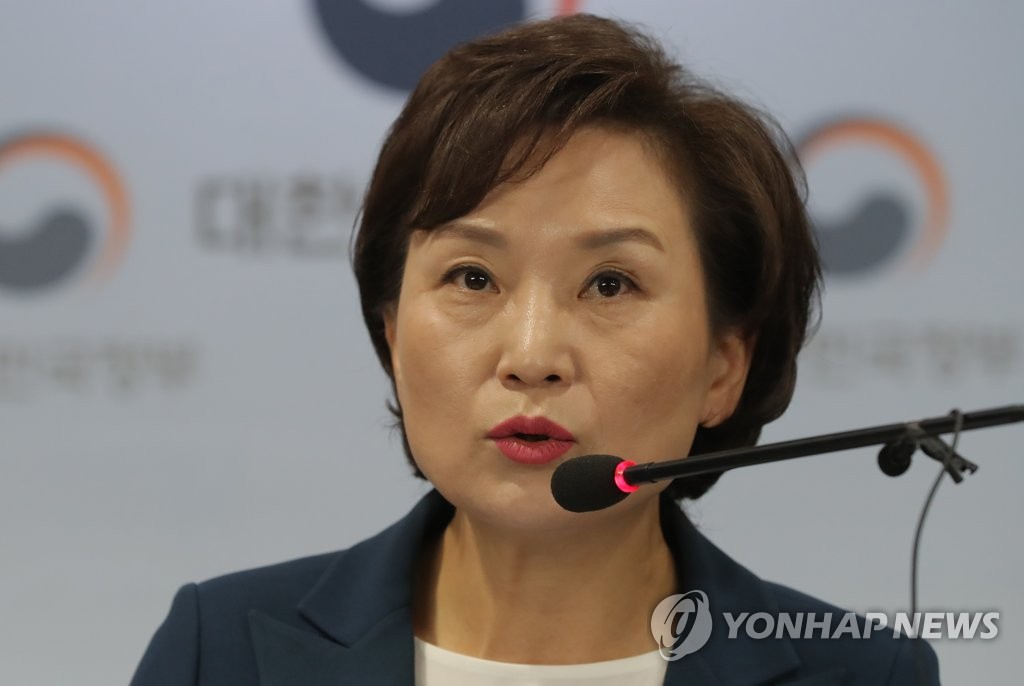 Moon is largely expected to carry out another Cabinet shake-up early next year, considering major political events ahead, such as the 2022 presidential election.