SEOUL, Dec. 4 (Yonhap) -- A Seoul court ruled Friday in favor of Shin Kyuk-ho, the late founder of retail giant Lotte Group, in a lawsuit he filed against the tax authority over hundreds of billions of won of gift taxes.

The Seoul Administrative Court ordered a district tax office to revoke 212.6 billion won (US$196 million) of gift taxes imposed on the honorary chairman of the nation's fifth-largest conglomerate, who died in January at the age of 99.

The taxes were levied after the prosecution charged Shin with tax evasion, embezzlement and breach of trust in 2016.

Prosecutors claimed he dodged gift taxes related to his sell-off in 2003 of a 6.2 percent stake in Lotte Holdings Co. to a corporation owned by his mistress Seo Mi-kyung.

In 2018, Shin filed the suit seeking the cancellation of the tax, after a lower court acquitted him of tax evasion the previous year while finding him guilty of other charges.

The ruling was confirmed in 2019 by the Supreme Court, which sentenced him to three years in prison and a fine of 3 billion won.

He was not incarcerated due to his old age and health reasons. 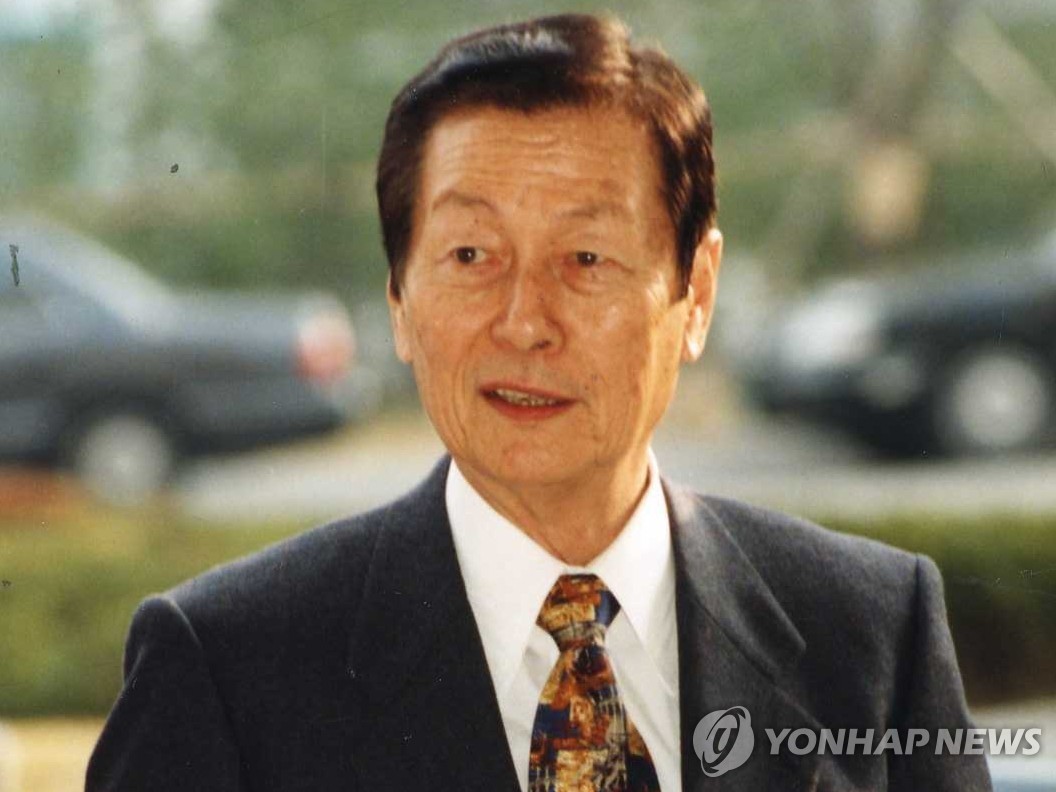