SEOUL, Dec. 4 (Yonhap) -- The prosecution on Friday indicted a key broker on charges of fraud in connection with its investigation into a financial fraud scheme at a private equity investment company.

It also charged another suspect, surnamed Kim, with violation of the Attorney-at-Law Act.

The Optimus scandal centers on allegations that the private equity company solicited funds worth about 1.2 trillion won (US$1.08 billion) from thousands of people for investments in public institutions but actually funneled most of the money into risky assets, causing huge losses to the investors. 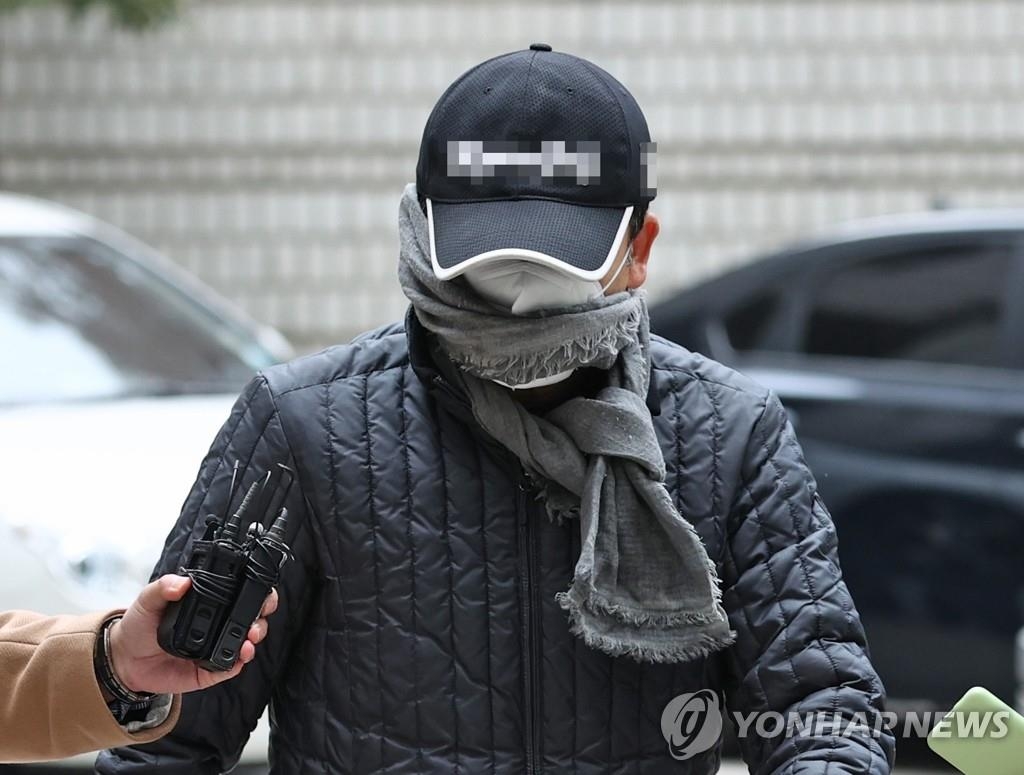 Shin, a former head of an entertainment company, is suspected of misappropriating 1 billion won he received from Optimus CEO Kim Jae-hyun to bribe minority shareholders of Haeduk Powerway Co., a once-promising ship parts developer that was believed to be used by Optimus in its fraud scheme.

He also allegedly gave 650 million won in bribes to the representative of Haeduk Powerway's minority shareholders in return for voting rights.

The other suspect surnamed Kim is accused of colluding with Shin to take 20 million won in May from the Optimus CEO, which they had promised to hand to a former official at the Financial Supervisory Service (FSS) before the financial firm suspended withdrawals from its funds in June due to liquidity issues.

Meanwhile, the investigators have been chasing yet another suspect, surnamed Ki, who is at large.