The SPA usually meets once a year in April to rubber-stamp decisions by the ruling Workers' Party. The North has also used SPA sessions as a major platform to unveil key policy changes or messages.

"The 4th Session of the 14th Supreme People's Assembly (SPA) of the Democratic People's Republic of Korea will be convened in Pyongyang late in January," the official Korean Central News Agency (KCNA) said.

The decision was made at a plenary meeting of the presidium of the SPA on Friday, the KCNA added.

The SPA meeting is expected to come after the North holds a rare party congress in early January for the first time in four years.

The North is likely to unveil a new five-year economic development plan at the party congress, and make decisions on laws and budgets at the SPA meeting as a follow-up to the plan.

Meanwhile, the KCNA said several agenda items were passed at the plenary meeting on Friday, including those on ideology, achievements in technology and on mobile telecommunications.

"The law on rejecting the reactionary ideology and culture specifies the principles to be certainly observed by all the institutions, enterprises, organizations and citizens in further cementing our ideological, revolutionary and class positions by thoroughly preventing the inroads and spread of the anti-socialist ideology and culture and firmly maintaining our idea, spirit and culture," the KCNA said. 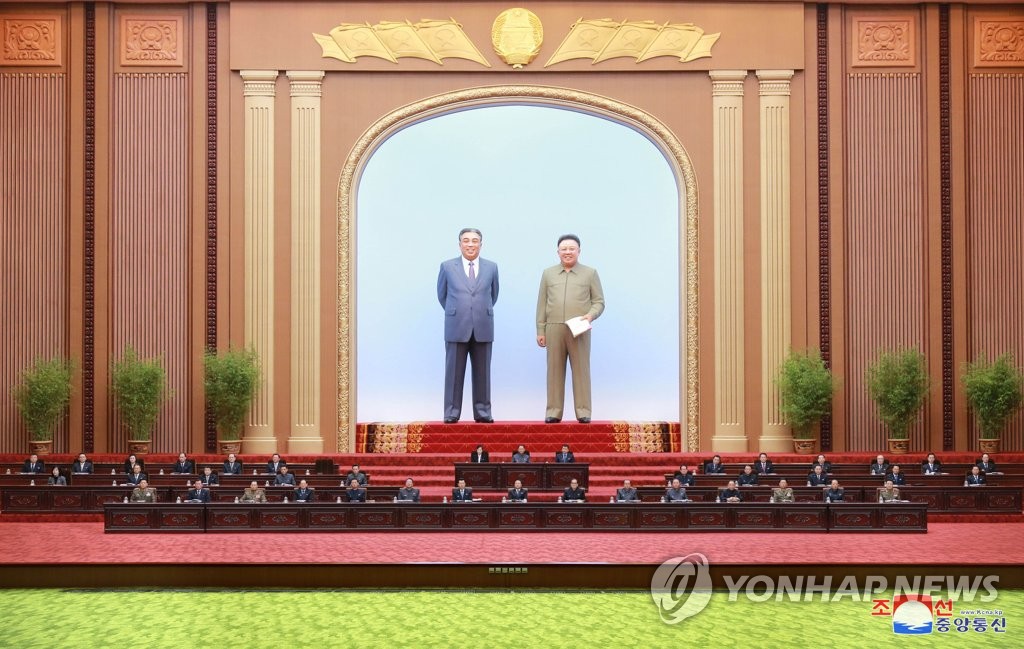