SEOUL, Dec. 5 (Yonhap) -- The daily number of new coronavirus cases in South Korea fell back to below 600 on Saturday, following a nine-month high the previous day, as authorities are considering adopting tighter anitvirus restrictions as the country continues to witness various new cluster infections. 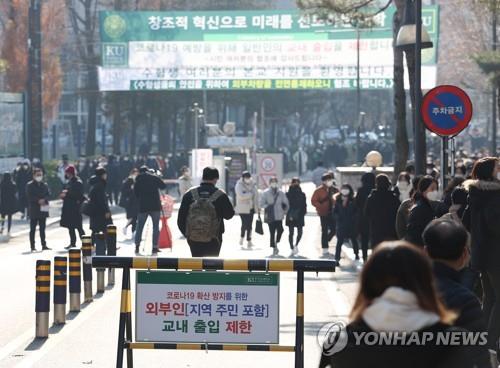 The authorities have said they will announce Sunday whether to elevate the current social distancing measures as the country is under a critical alert over a bigger wave of the pandemic amid the winter.

Unlike two previous outbreaks earlier this year, the latest surge is more difficult to contain as various sizes of cluster infections continue to pop up, the KDCA said.

The KDCA said the nation's reproduction rate for COVID-19 reached 1.4 for last week, meaning that one patient infects 1.4 people. 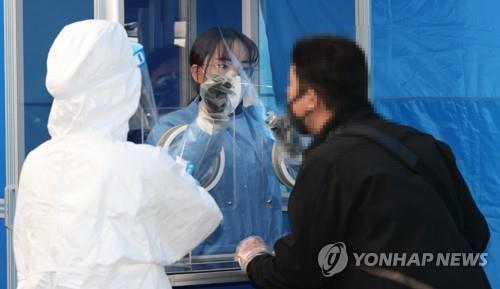 Various cluster cases occurred across the country, ranging from those at restaurants and hospitals to schools.