SEOUL, Dec. 6 (Yonhap) -- The daily number of new coronavirus cases bounced back to over 600 on Sunday, as authorities decided to raise social distancing measures to Level 2.5 in the greater Seoul area to curb the relentless surge in COVID-19 transmissions.

The number of daily patients was up 48 from 583 on Saturday, when it briefly fell below 600 a day after hitting a nine-month high the previous day. Sunday's figure is the highest during the third wave of the pandemic that began last month and the highest since the first wave peaked in February and early March.

Over the past week, the average number of daily patients came to 514, with that of the greater Seoul area reaching a whopping 375. 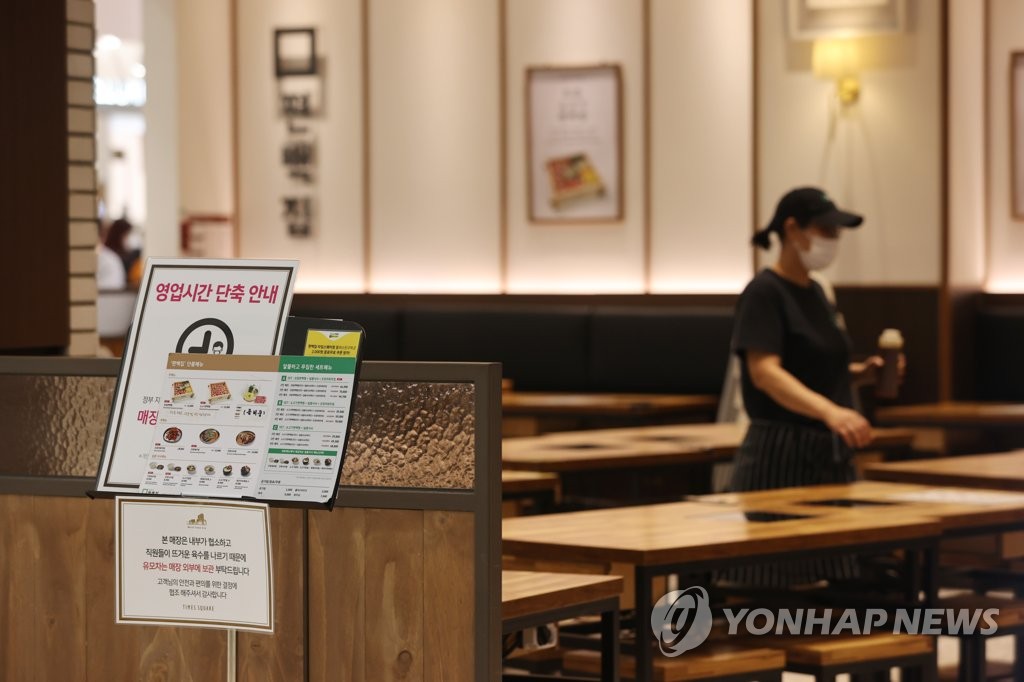 Health authorities decided late Sunday to raise the social distancing level by one notch to Level 2.5, the second highest in the five-tier system, in the greater Seoul area for three weeks starting Tuesday, to curb the relentless surge in COVID-19 transmissions.

"We have reached the conclusion that South Korea is on the brink of a major expansion of virus cases nationwide," Health Minister Park Neunghoo said during a briefing.

"While we earlier expected that the country would experience the impact of the previous social distancing schemes, they have not yet shown a clear effect in curbing the spread of the virus and the number of new patients," Park said. "It is likely that the effect will be limited down the road as well."

The distancing level in other areas will be upgraded to Level 2, the third-highest level.

The enhancement was made as the recently raised social distancing measures are considered ineffective. 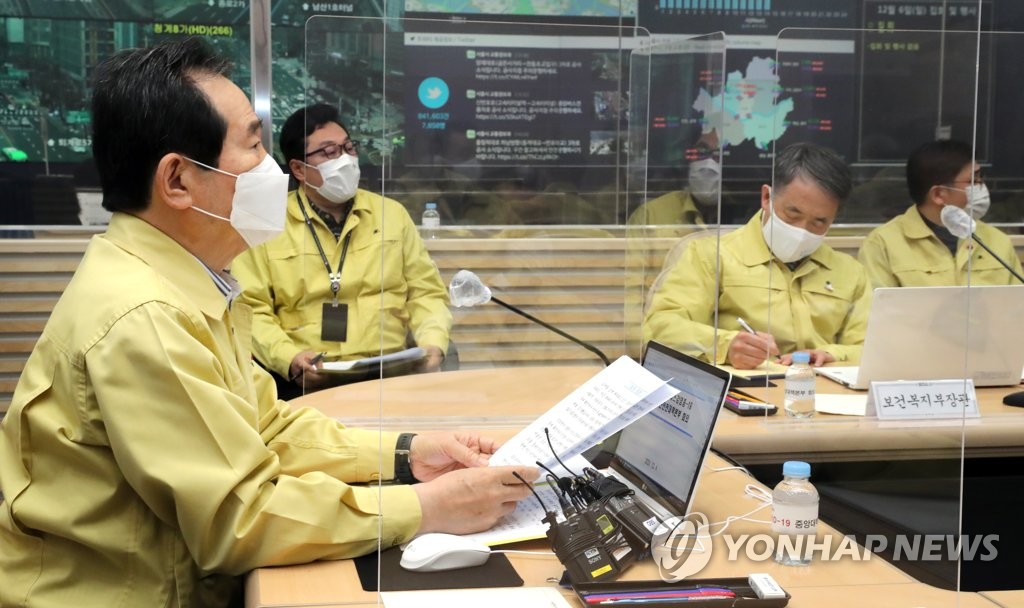 "The Level 2.5 social distancing scheme is the final measure we can take before adopting the highest alert of three," Park said, urging people to cooperate with the guidelines.

"For example, just because restaurants are allowed to operate through 9 p.m., it does not mean that people should freely dine out before that time," the minister added. "People should refrain from making unnecessary trips and having social gatherings."

Another official said South Korea is open to adopting Level 3 depending on the situation within three weeks. 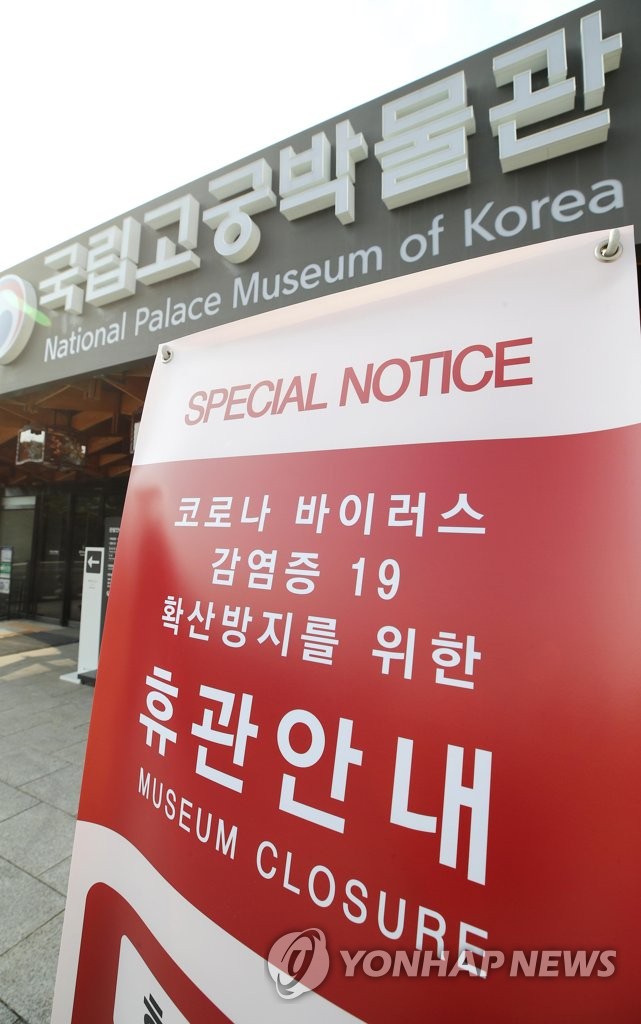 Health authorities said if the number of patients in critical condition continues to rise, the country may face a shortage of hospital beds within two weeks.

As a shortage of beds will immediately lead to more deaths, the authorities said they are currently making efforts to secure more beds for critically ill patients.

Of the additional locally transmitted cases, 253 were reported from Seoul and 176 from the surrounding Gyeonggi Province. Incheon, just west of Seoul, added 41 more cases. The greater Seoul area is home to about half of the country's 51.6 million population. 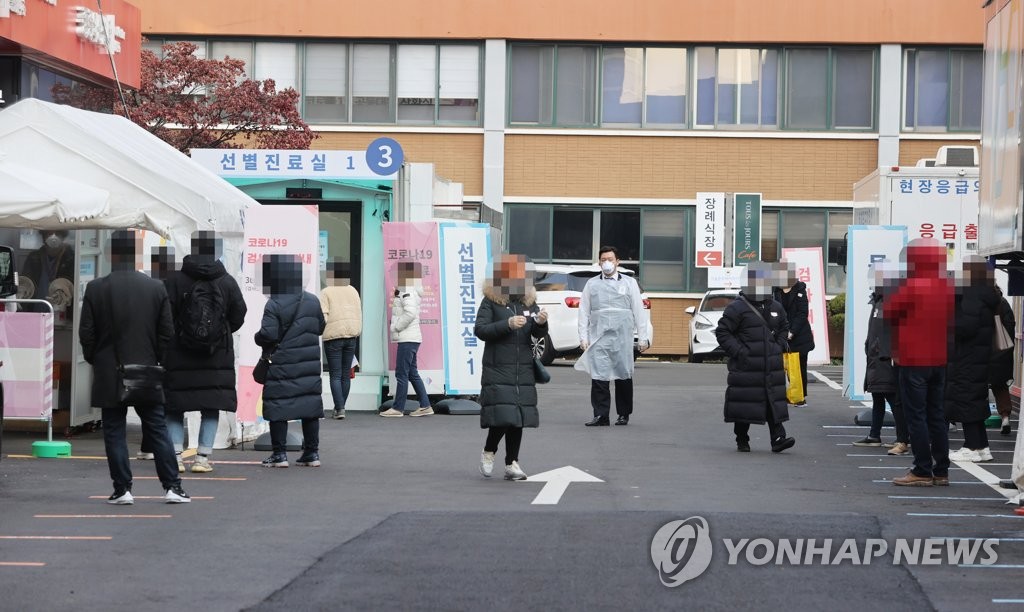