The Hanwha Eagles of the Korea Baseball Organization (KBO) announced Sunday they have signed Healy to a one-year deal worth up to US$1 million. Healy will receive a guaranteed salary of $500,000 and a signing bonus of $300,000. He can make up to $200,000 in incentives.

The 28-year-old infielder has played in 405 major league games for three clubs since 2016. He was a third round pick by the Oakland Athletics at the 2013 draft and made his big league debut with the club three years later. 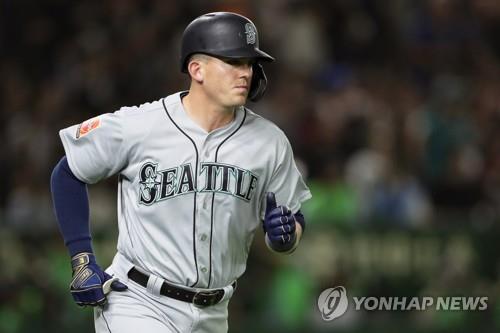 Assorted injuries limited Healy to only seven home runs in 47 games in 2019, and he was released after the season.

Later that year, Healy signed a one-year contract with the Milwaukee Brewers but appeared only in four games in 2020.

Healy's career zone contact rate, or the percentage of times a batter makes contact with pitches in the strike zone, came to 86 percent, above the major league average of 82.8 percent. And Healy's career hard-hit rate, or the percentage of balls hit with an exit velocity of at least 95 mph, came to 40.7 percent, compared with the MLB average of 34.9 percent.

"He combines power with contact ability," the Eagles said. "We expect him to add much-needed power to our lineup."

Healy has played both first base and third base in the majors, and is mostly expected to handle first base with the Eagles.

KBO teams are each permitted three foreign players, with no more than two pitchers, and the Eagles have filled their quota for 2021. Prior to signing Healy, they acquired pitchers Nick Kingham and Ryan Carpenter. 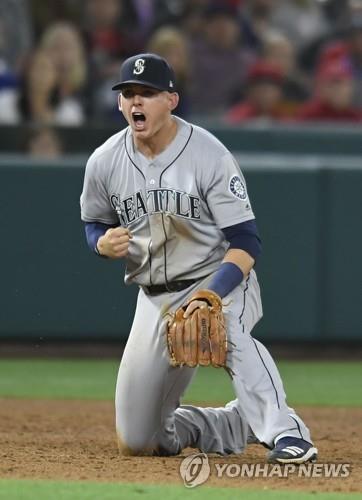