SEOUL, Dec. 6 (Yonhap) -- South Korea's economy is predicted to recover from the downturn caused by the COVID-19 pandemic in the second half of next year unless the pandemic resurges, a report said Sunday.

But the report by the Hyundai Research Institute said the South Korean economy is expected to face another downturn in the first quarter of next year if the pandemic resurges.

A resurgence of the pandemic next year would cause the economic recovery of the country to be delayed till the first half of 2022, the report said.

The country's economic conditions show signs of a modest recovery, hitting the bottom in the second quarter of the year, but decreased private consumption has hampered its economic recovery, the report added.

Exports rose 4 percent in November from a year ago due to a rise in the amount of exports, the report said, pointing to the fact that the recovery in exports remains unstable.

The prolonged economic slump has killed jobs in most local industries and may further deteriorate the local job market, the report said.

The country's economic stability depends on domestic consumption and the global economy trend, as well as exports, the report said. 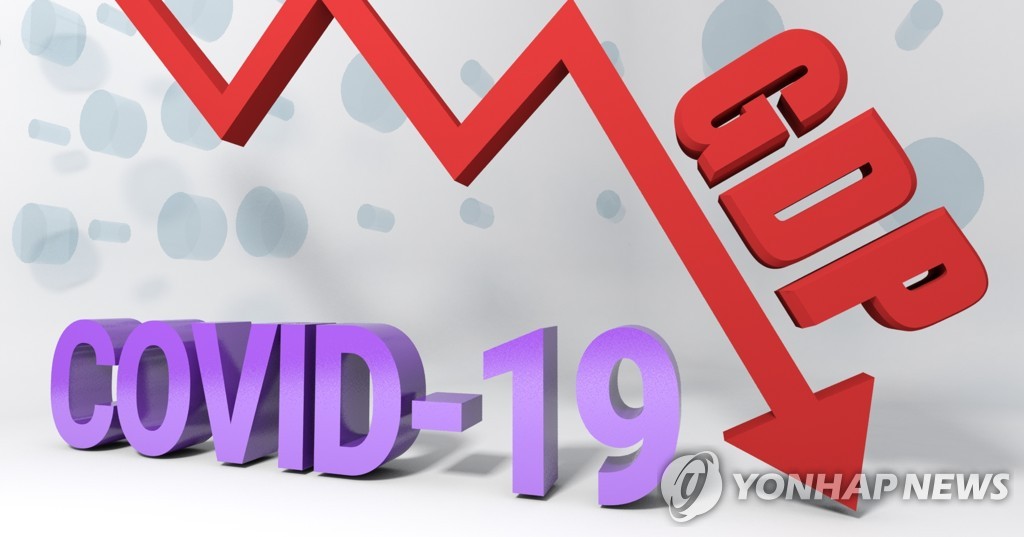 S. Korea's economy forecast to recover in 2nd half of next year: report

S. Korea's economy forecast to recover in 2nd half of next year: report