Public consumption has recovered slightly from the second quarter of the year, but it is still lackluster compared with before the new coronavirus pandemic occurred, said the report by the Korea Institute of Finance (KIF).

According to data from the Bank of Korea (BOK), private consumption rose an average 0.7 percent from 2017 to 2019.

But the first quarter of the year when the COVID-19 pandemic started saw pubic consumption contract 6.5 percent.

The recovery in the lower-income group's spending was thanks to subsidies by the government in the first half of the year to help the group combat economic trouble, the report said.

The slowdown in consumption by the high-income group was blamed on restrictions on consumption due to measures to contain the spread of the pandemic, the report said, adding steps to vitalize contactless economy activities should be taken. 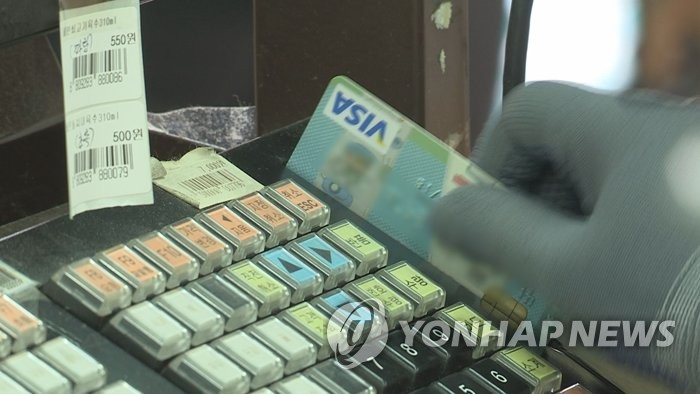