The country is studying 12 samples gathered from major wild bird habitats since last week, according to the Ministry of Environment. It takes a few days to find out whether they are highly pathogenic. 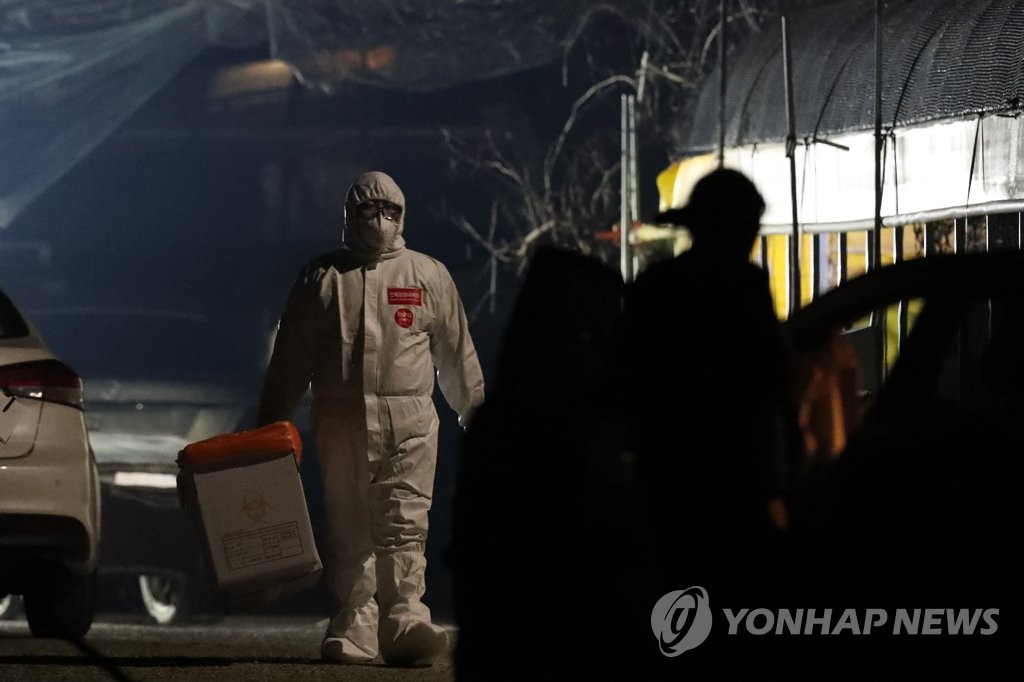 Since then, the country has confirmed 15 cases from wild birds.

Local authorities have been raising their guard against AI to prevent the virus from spreading to local poultry farms.