SEOUL, Dec. 7 (Yonhap) -- South Korea said Monday it will launch a new set of rules next year to improve the working environment of foreign crews on local fishing boats, which centers on providing a standardized contract and guaranteeing enough break time.

The latest measures came amid growing concerns that the country has been lacking clear guidelines to protect the rights of foreign fishermen, which account for roughly a fifth of the total workforce in the segment. 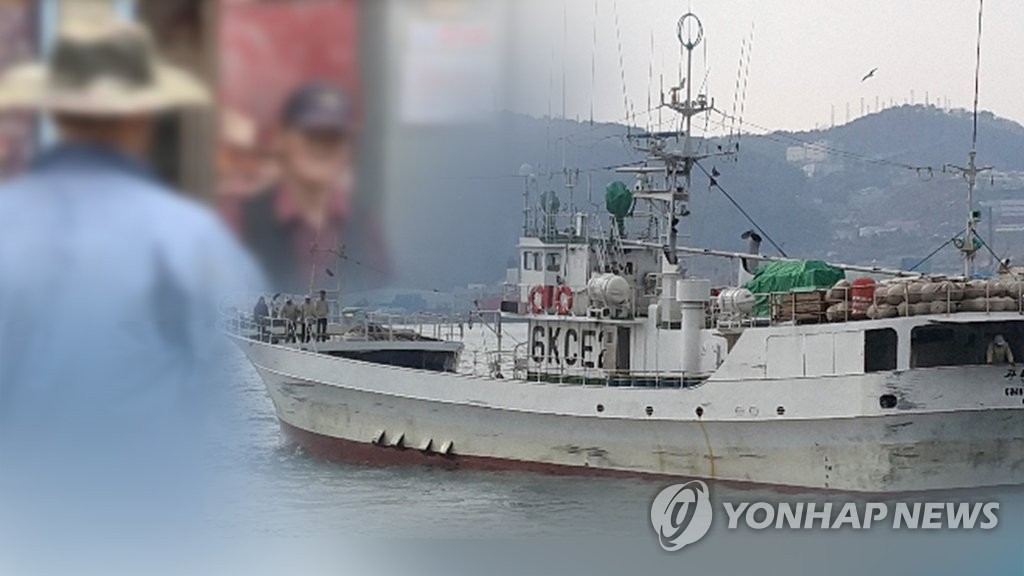 With younger South Koreans avoiding physically strenuous jobs, the portion of foreign workers is likely to continue to grow.

Starting in January, employers need to provide foreign crewmen with a standard contract written not only in Korean but also in English, as well as employees' mother tongue, which provides information on their wages and break time. Employers will be banned from having workers sign other types of contracts, according to the Ministry of Oceans and Fisheries.

The country will beef up its monitoring on the recruitment process as well, banning employers from forcing workers to pay commission fees.

Fishermen will be able to receive at least 10 hours of break time a day on board, although the rules can be applied flexibly depending on the situations. This will be implemented with a three-month grace period.

Considering the rules from the International Transport Workers' Federation, workers with less than three years of experience can also receive at least a minimum monthly salary of US$540 starting 2021, the ministry added.

Ships need to be equipped with bottled water at all times to prepare for a possible malfunction of purifiers and need to distribute equal amounts to all crew members regardless of their nationalities, according to the guidelines.