SEOUL, Dec. 7 (Yonhap) -- Son Heung-min has reached another milestone in a career full of many.

The goal in the 13th minute was Son's 10th goal of the Premier League season, giving him five consecutive seasons with double digits in goals. He is the third Spur to accomplish that feat, joining Robbie Keane and current teammate Harry Kane. 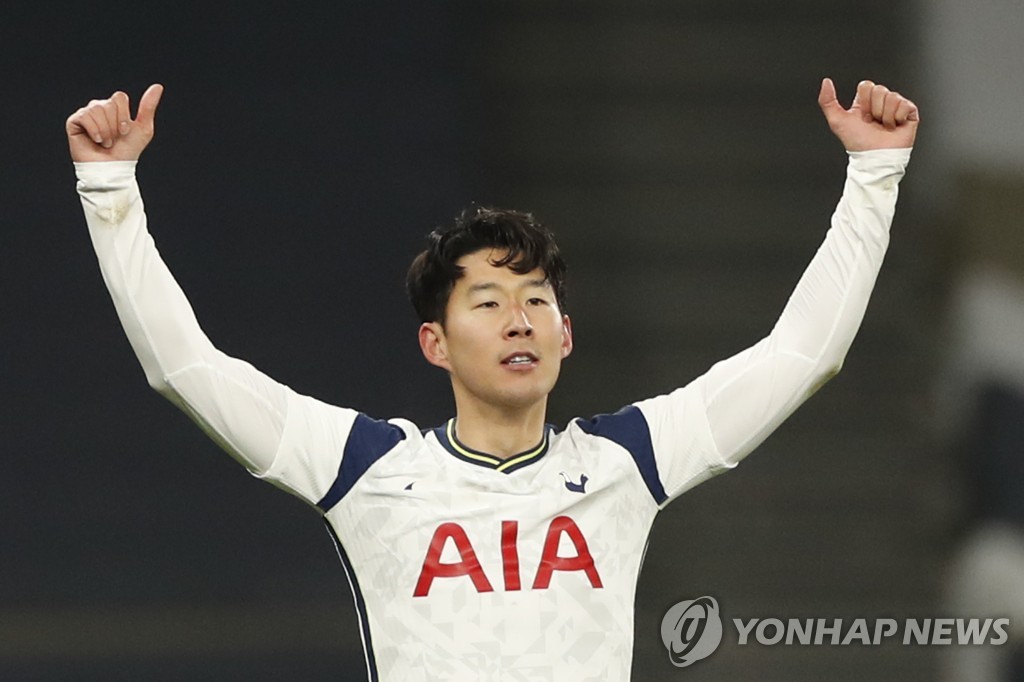 Son has also narrowed the gap on the Premier League scoring leader, Everton's Dominic Calvert-Lewin, to one goal. Son had taken the lead on Nov. 21 but Calvert-Lewin moved ahead with a two-goal effort the following night. Calvert-Lewin added another Saturday, but Son tried to keep pace Sunday.

Son now has 13 goals in all competitions this season, having also scored three times in the UEFA Europa League. Those 13 have come in 17 appearances, putting him well on pace to shatter his career high of 21 goals scored in 47 matches in the 2016-2017 season.

Tottenham moved back to the top of the Premier League table with 24 points. Liverpool also have 24 points, but Tottenham are well ahead in goal difference, plus-14 to plus-9. 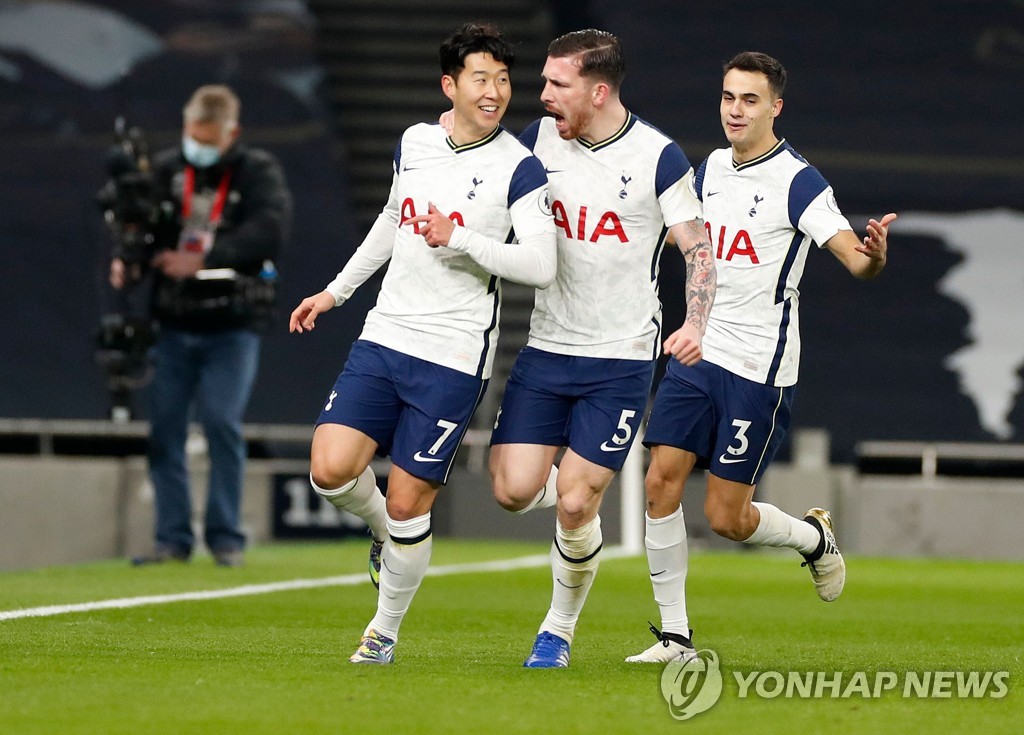 Since dropping the opener, Tottenham have gone undefeated in 10 matches, with seven wins and three draws.

Son scored a beauty to put the Spurs on the board in the 13th, as he fired one from outside the left corner of the box and stuck it into the right side of the net.

Kane, who now leads the league with 10 assists, set up that goal, and Son returned the favor in the dying moments of the first half with a nifty pass from the center of the box. 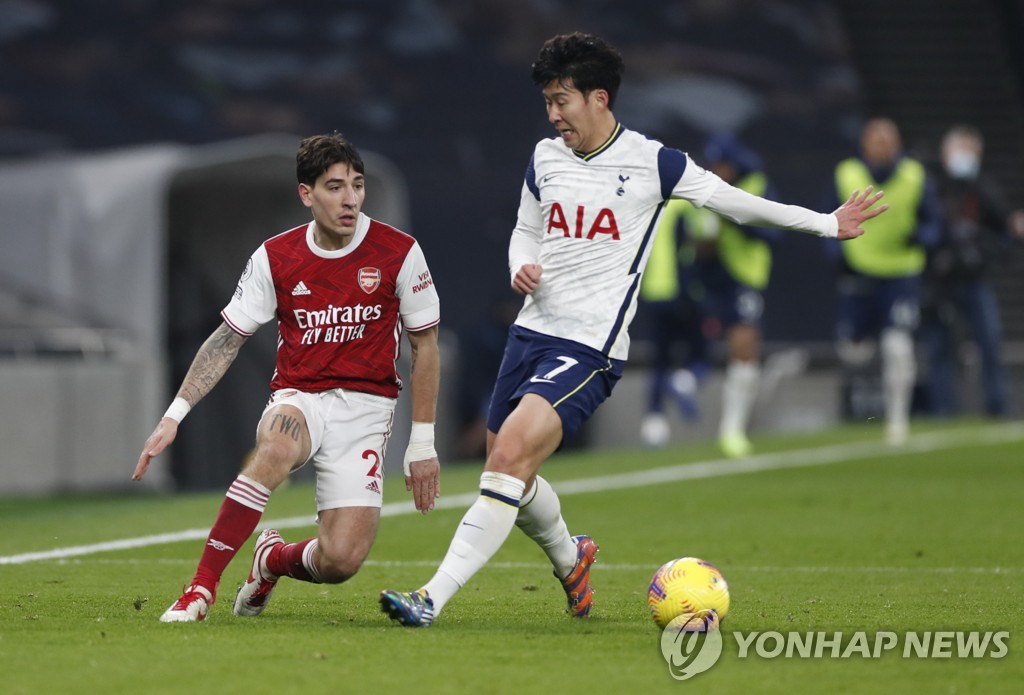