Under the decision, all poultry farms will be banned from moving birds as well as related automobiles for the next 48 hours through early Wednesday, according to the Ministry of Agriculture, Food and Rural Affairs.

On late Sunday, the ministry said it was carrying out an investigation into the suspected bird flu case at an egg farm in Yeoju of Gyeonggi Province, which could be the country's fourth AI case from farms this year. 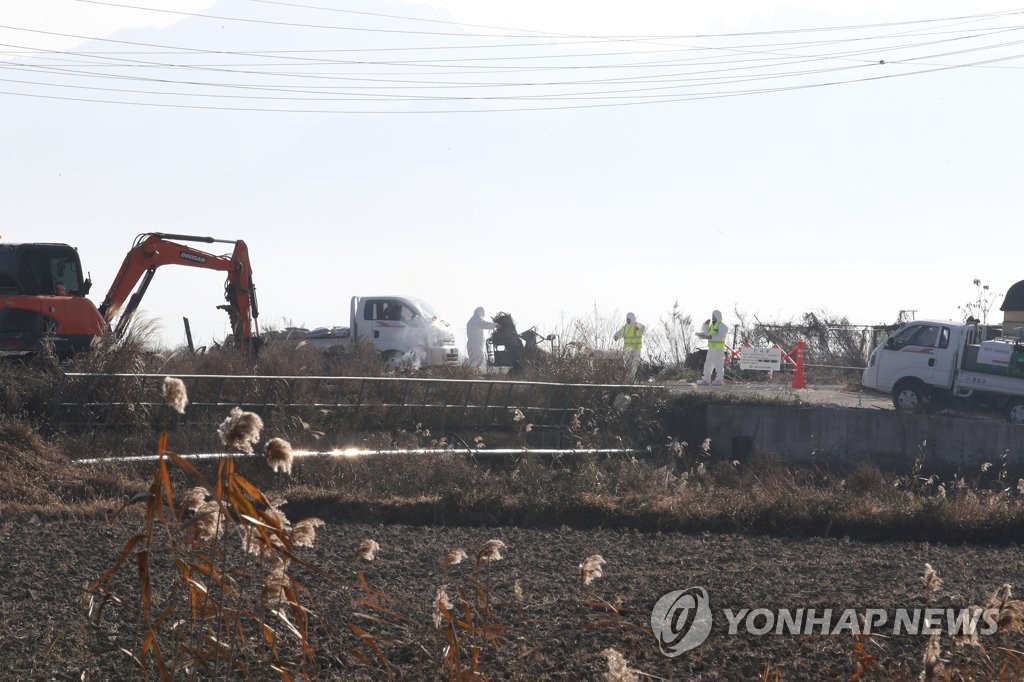 On Saturday, South Korea confirmed its third case of highly pathogenic AI at a duck farm in Yeongam, 308 kilometers south of Seoul.