"BTS' 'Be' falls from No. 1 to No. 3 on the new Billboard 200 in its second week," the U.S. music publication and chart tracker reported on Sunday (U.S. time). The band earned 55,000 equivalent album units, down 77 percent from the previous week, it said.

The full chart for the week ending Dec. 3 will be updated on Tuesday (U.S. time). 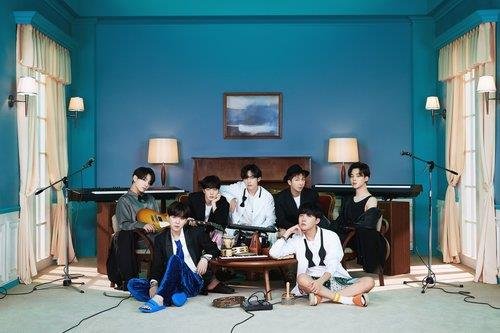 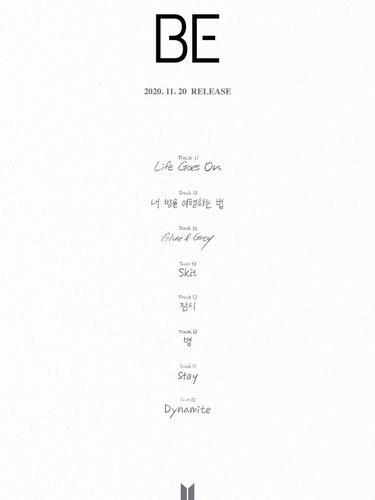