SEOUL, Dec. 7 (Yonhap) -- South Korea's health authorities warned on Monday that the country's daily virus cases may top 900 next week as a string of cluster infections from private gatherings and infection-prone facilities continued amid a surge in untraceable infection cases. They will streamline test procedures for quick results to rein in fast spread of the new coronavirus.

The country added 615 more COVID-19 cases, including 580 local infections, raising the total caseload to 38,161, according to the Korea Disease Control and Prevention Agency (KDCA). 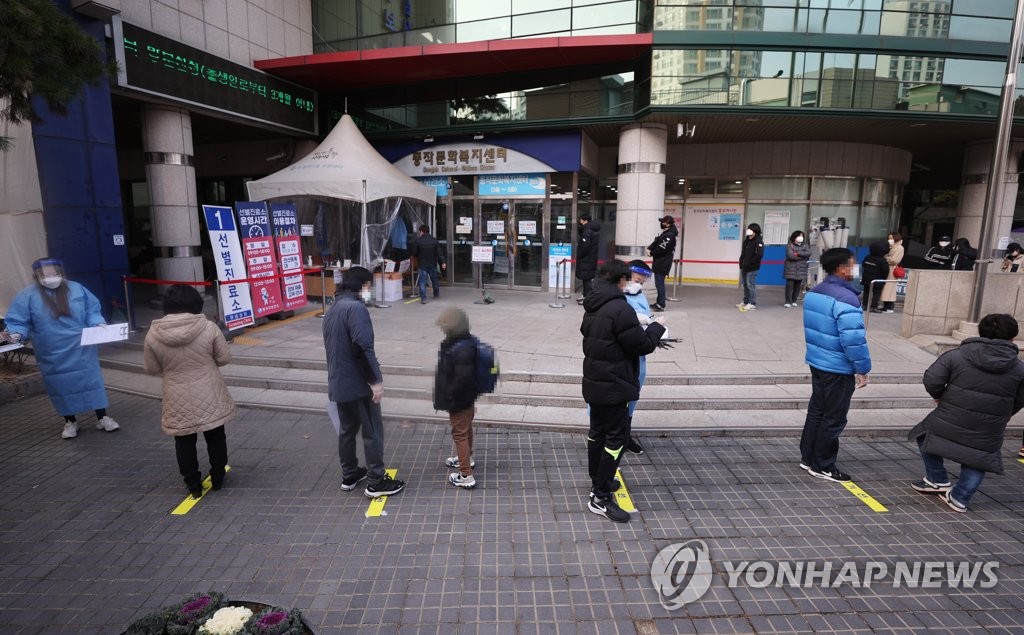 "The current situation is the biggest crisis in the country's virus fight, and the current outbreaks are not confined to specific areas," Na Seong-woong, a senior health official, said during a briefing. "Should the current pace continue, we may report daily new cases of over 900 next week after seeing new virus cases ranging from 550 to 750 this week."

Health authorities said they will adopt quick and accurate epidemiologic investigation by increasing the number of agents and introduce a saliva test.

It will also ease the criteria to release patients from quarantine by reducing the period of isolation to 10 days from 13 days, in order to address a deepening bed shortage for critically ill virus patients.

What is worrisome is that the proportion of virus cases without clear transmission routes stood at 17.8 percent for the past two weeks, sharply up from 15.8 percent a day earlier.

"Unless we curb the spread of the virus in the greater Seoul area under Level 2.5, we will see an explosive spread of virus infections and the country's medical system will falter, which could cause the social distancing level to be raised to Level 3 in all areas," Health Minister Park Neunghoo said at a meeting of the Central Disaster and Safety Countermeasure Headquarters. 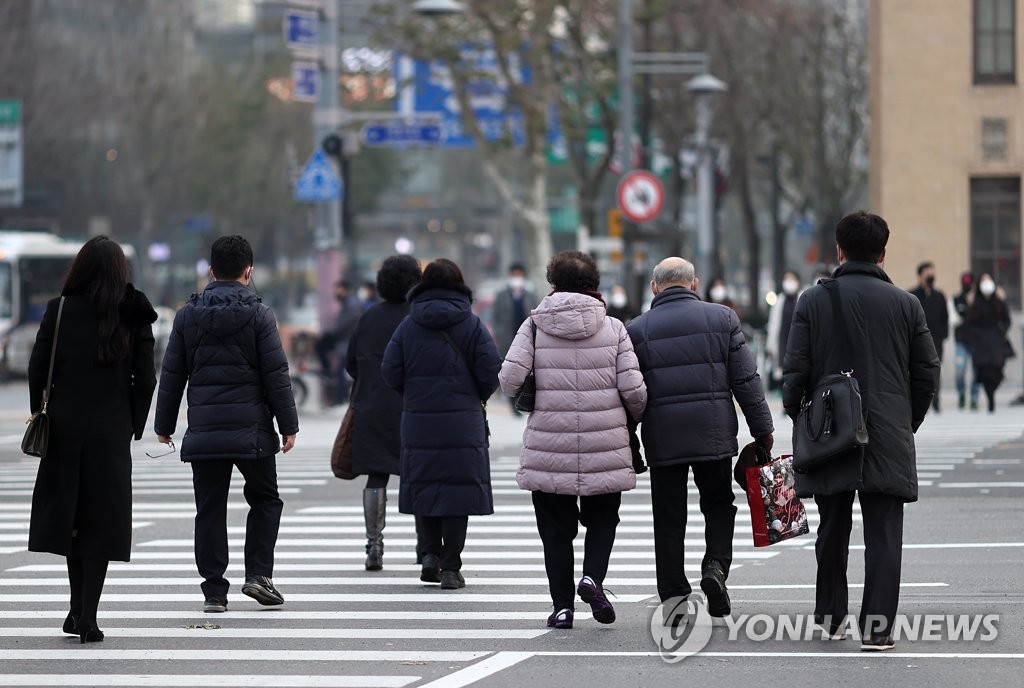 (2nd LD) S. Korea warns of further virus spike to over 900 next week as new infections above 600 for 2nd day

(2nd LD) S. Korea warns of further virus spike to over 900 next week as new infections above 600 for 2nd day