Park ended in a three-way tie for second at the Volunteers of America Classic in The Colony, Texas, on Sunday (local time). She began the final round at the Old Americal Golf Club tied for the lead with fellow Korean Ryu So-yeon and Korean-American Yealimi Noh at four-under. All three of them shot one-under 70 in the final round to end at five-under 279, and American veteran Angela Stanford leapfrogged them all to the title with a 67 on Sunday and a seven-under 277 total. 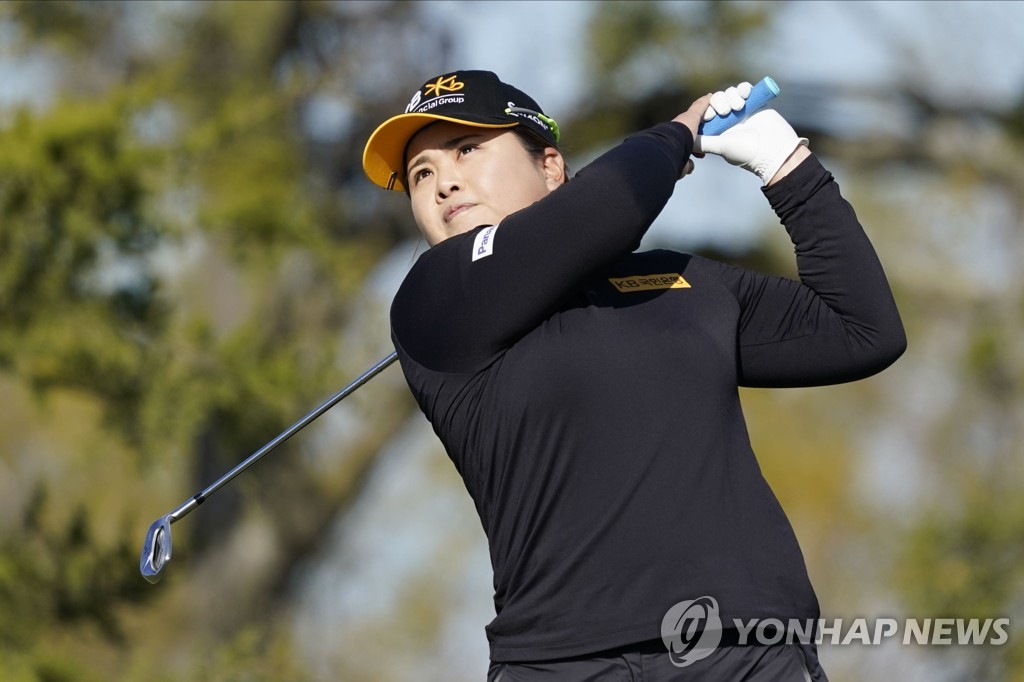 Players are awarded points for a top-10 finish, with a regular tournament win worth 30 points and a major title worth 60 points. The season's final major, the U.S. Women's Open, is scheduled to begin Thursday in Houston, Texas, and the season-ending CME Group Tour Championship is set for the following week in Naples, Florida. 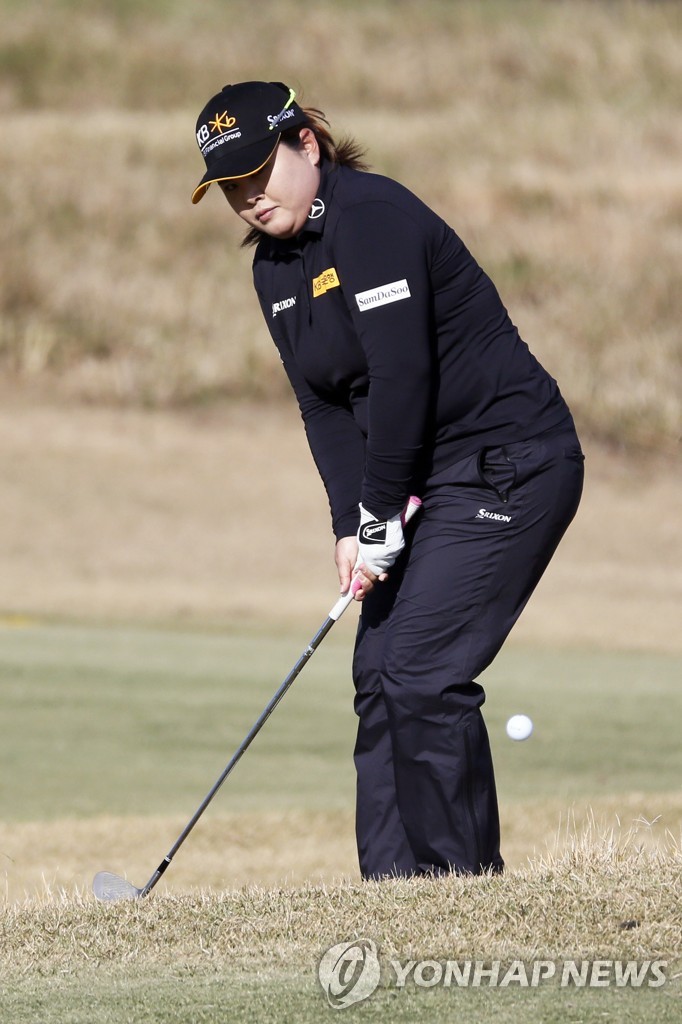 Park, who played for the first time since October, said she was happy with her performance in Texas, especially with three under-par rounds out of four days in cold conditions.

Park also said battling the elements should set her up well for the U.S. Women's Open in the same state of Texas.

"I think it's going to be a little bit (of) similar conditions with a little bit of wind and probably a little bit chilly weather," Park said. "I think (it was a) good practice week this week, so (I am) looking forward to next week."