The postponement is expected to provide tech-heavy KOSDAQ-listed Kolon TissueGene a chance to present another turnaround program to the KOSDAQ market committee under the main Korea Exchange (KRX).

The main stock exchange said it will reopen the review meeting, without giving a timeframe. 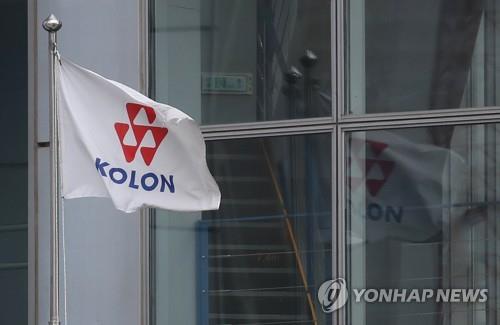 The postponement came a month after the KRX's earlier assessment that the drugmaker had failed to comply with the listing criteria.

Trading of Kolon TissueGene has been suspended since late May last year, as the government revoked its permit to sell Invossa over mislabeling and false reporting of ingredients.

Three months later, the KRX decided to delist the company, unless it submitted plans for improvement.

Last month, the KRX turned down Kolon TissueGene's proposed measures to improve its financial status, calling them "insufficient." The firm appealed the decision, asking for a second review.

Upon the KRX's latest call, Kolon TissueGene now has seven days to submit a new proposal for improvement.

The postponement could indicate that the KRX is waiting for the results of the third phase of Invossa clinical testing for the United States.