SEOUL, Dec. 7 (Yonhap) -- The average annual labor income peaked at the age of 45 for South Korean workers in 2017, while those aged 59 began spending more than they earned, data showed Monday.

People aged 45 saw their annual average labor income hit 33.54 million won (US$31,000) per person in 2017 during their life cycle, according to the data compiled by Statistics Korea.

People aged between 0 and 27 posted a life cycle deficit, a gauge of the gap between consumption and labor income, due largely to education fees. Such a deficit reached its highest point of 32.15 million won at the age of 16.

But labor income started surpassing consumption at the age of 28 and lasted until 58. A life cycle surplus hits the highest of 14.84 million won at 45. From age 59, South Koreans began spending more than they earn due to a rise in health care costs.

Of the tax payment, the government distributed 64.5 trillion won back to those aged 65 and older through health care services and state pensions. The remainder was allocated to those aged 14 and younger by providing public education.

South Korea became an aged society in 2017, when the proportion of those aged over 65 years reached over 14 percent of its entire population. The country is projected to become a super-aged society in 2025, when the portion is expected to hit 21 percent. 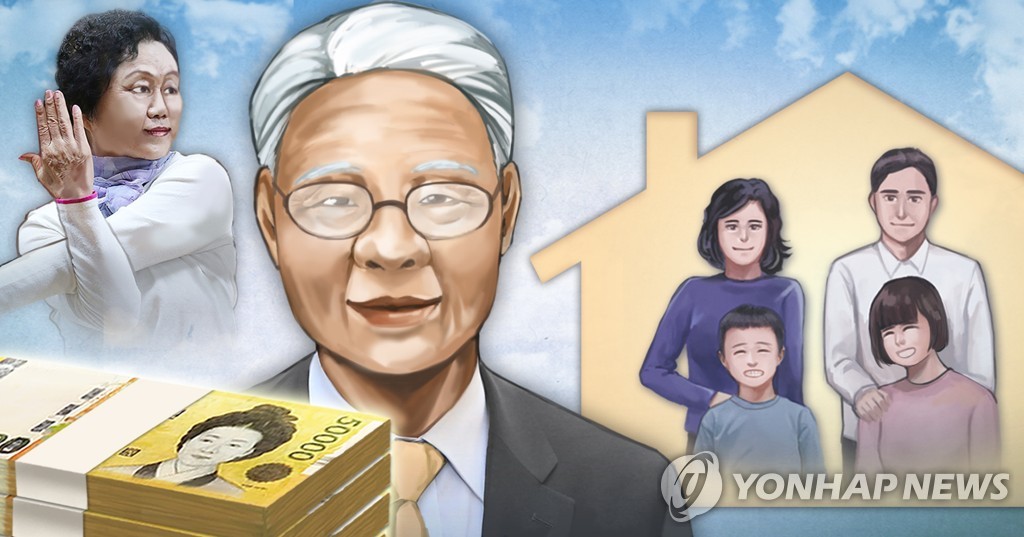