SEOUL, Dec. 7 (Yonhap) -- Singer Chungha has tested positive for the novel coronavirus, her agency said Monday, as a huge wave of mass infections has been penetrating the K-pop industry.

"After being aware that she has come into contact with a COVID-19 patient, Chungha got tested and received the positive result Monday," MNH Entertainment said in an announcement posted on a fansite.

It said the singer has halted all schedules and gone into self-isolation, while her colleagues, staff members and other close contacts have been tested or will be tested soon.

Chungha, one of the most bankable female solo artists in the K-pop scene, was originally set to release the single "X" on Thursday before dropping her first full-length album "Querencia" next month.

"I'm so sorry again and again. I've tried to be cautious, but I think I needed to be more so," Chungha said in a posting. "I'll come back after fully recovering." 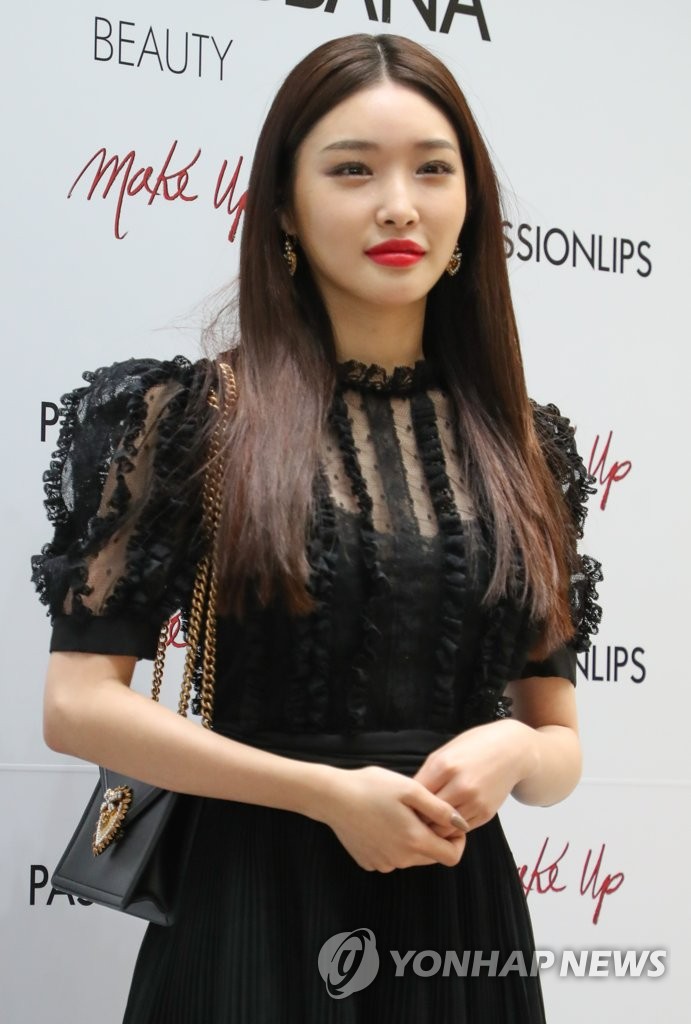 "Along with Sana, other TWICE members and staffers also got tested on Monday afternoon as a precaution," JYP Entertainment said.

Moreover, crew members and other K-pop singers are subject to COVID-19 tests as TWICE attended a pre-recording session and the Mnet Asian Music Awards (MAMA) ceremony in Seoul on Saturday and Sunday, respectively.

"We've ordered people who came into contact with TWICE to self-quarantine and get tested," said Mnet, a cable music channel under the wing of entertainment giant CJ Group. "We've also notified agencies of artists who may have encountered a TWICE member at MAMA of the situation."

Many big-name K-pop musicians, including BTS, participated in the MAMA ceremony held on Sunday. 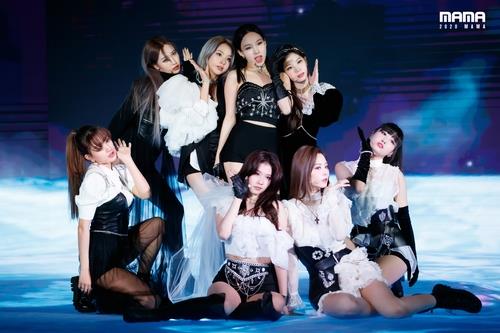 As South Korea has been struggling with mass COVID-19 cases in recent weeks, some K-pop singers, including members of UP10TION and EVERGLOW, have been confirmed to have the virus.