The move comes amid speculation that Woo may be tapped as Moon's new chief of staff.

Woo, who served as ambassador to Russia from 2017-2019, is expected to have the mission of discussing pending Seoul-Moscow issues, including the possibility of President Vladimir Putin's trip here that has been delayed due to the COVID-19 outbreak.

Cheong Wa Dae is likely to announce Woo's visit schedule and other details later on.

Moon's chief of staff, Noh Young-min, is widely expected to step down within the coming weeks or months.
Woo is on a shortlist, reported by local media, of candidates to replace Noh.

But he reportedly told his aides that he has no intention of assuming the post. 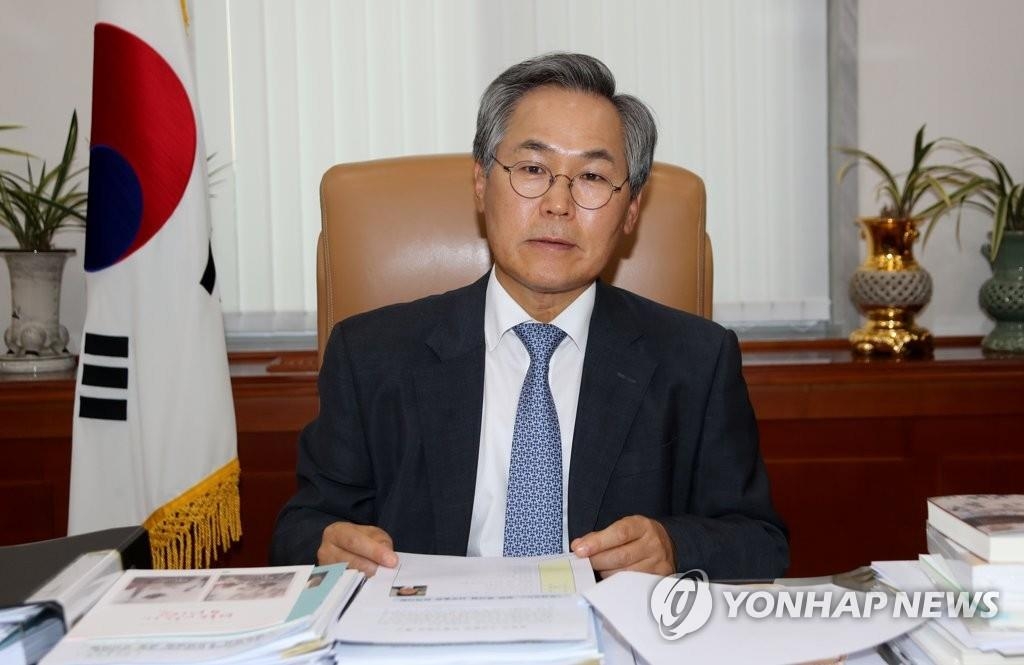