SEOUL, Dec. 7 (Yonhap) -- South Korean judges on Monday held internal discussions about the prosecution's alleged surveillance of the judiciary, a politically explosive accusation that, if proven, could unseat the country's top prosecutor.

The National Conference of Judges, which meets biannually to discuss various issues affecting trials, said it has decided at the last minute to include the topic on its agenda.

It said judges will "comprehensively go over a series of topics and issues, including the prosecution's alleged spying on judges, with an aim to improve the independence of judges and impartiality of trials."

The conference, otherwise a low-profile event had it not been for the ongoing tug-of-war between Justice Minister Choo Mi-ae and Prosecutor General Yoon Seok-youl, has received unexpected public attention this year.

Last month, the minister suspended Yoon for six counts of alleged irregularities, including the surveillance allegation, the first time a justice minister has taken such a step in the country's history. Yoon has been restored after winning a court's injunction, but he still faces a formal disciplinary session on Thursday.

The conference, which was being held virtually due to the coronavirus pandemic, with 120 judges participating, is expected to release its outcome later in the day. 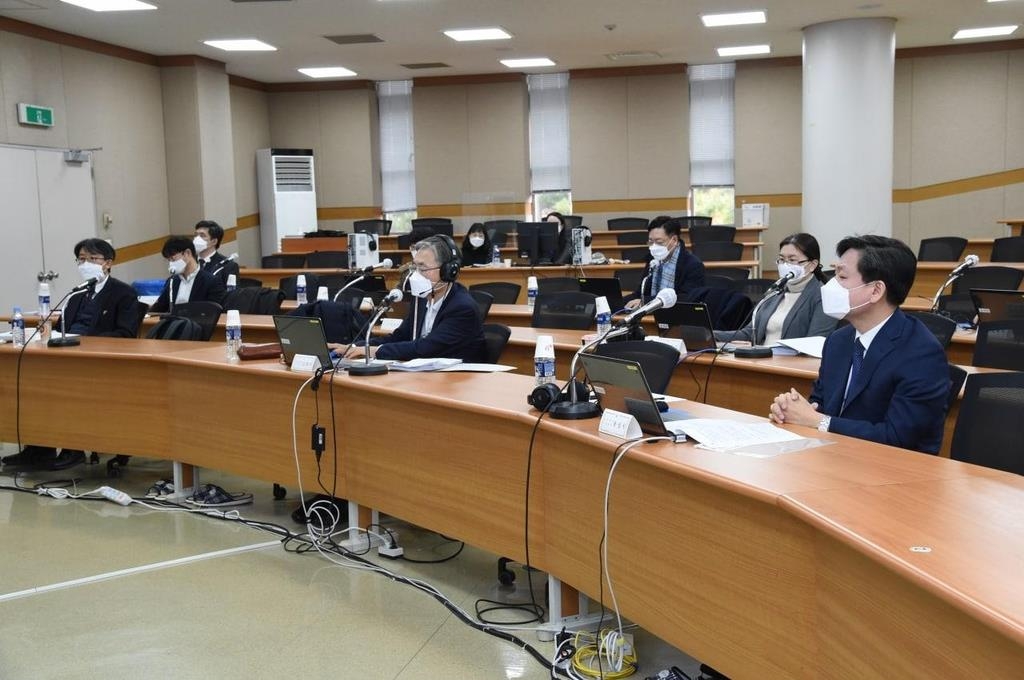