Officials in the city of Gwangju, 330 kilometers south of Seoul, said Monday that they have asked police to look into evidence of apparent misappropriation by the senior Ki while he was the general manager of the city-run K League 1 club, Gwangju FC, from 2015 to 2019. 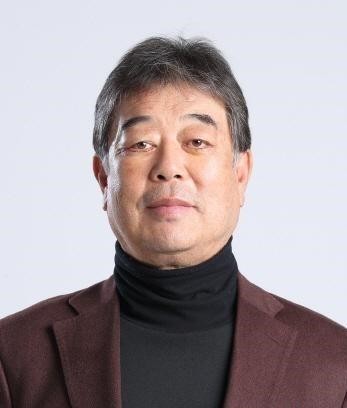 The city's auditors are claiming that Ki embezzled about 300 million won (US$277,000) of the club's budget for personal use, and they are also accusing two other Gwangj FC staffers of embezzlement.

Ki, 62, coached local high school and under-17 men's national teams through the 1980s and 1990s. Since the late 1990s, Ki has been on the administrative side of the game, working with the Korea Football Association and later serving as president of Gwangju Football Association.

He was named the new CEO of Busan IPark in the second-tier K League 2 on Nov. 11, and he began his duty at the start of December.

His son, Ki Sung-yueng, is playing for FC Seoul after an 11-year international stint that took him to Scotland, Wales, England and Spain. He earned 110 caps for South Korea and captained the national team at the 2018 FIFA World Cup.