SEOUL, Dec. 7 (Yonhap) -- The government will announce coronavirus vaccine procurement plans on Tuesday, including how much the country has secured so far and when those vaccines will be available, a foreign ministry official has said.

The amount of vaccines that South Korea has secured so far is expected to be more than 30 million doses as the government had earlier said it would procure 10 million doses through the COVAX Facility procurement program and purchase 20 million doses more through negotiations with pharmaceutical firms.

Tuesday's announcement will likely include details on the total amount of the government's planned vaccine purchases and a timeline for when those purchases will be made, the ministry official said.

The government has been in talks with at least six global drug companies to sign contracts for vaccine purchases, including AstraZeneca Inc., with which the country has already clinched a deal, the official added.

Sources said that the other companies presumably include Sanofi, GlaxoSmithKline, Pfizer, Moderna and Novavax. Chinese companies are not in the list of potential vendors, sources said. 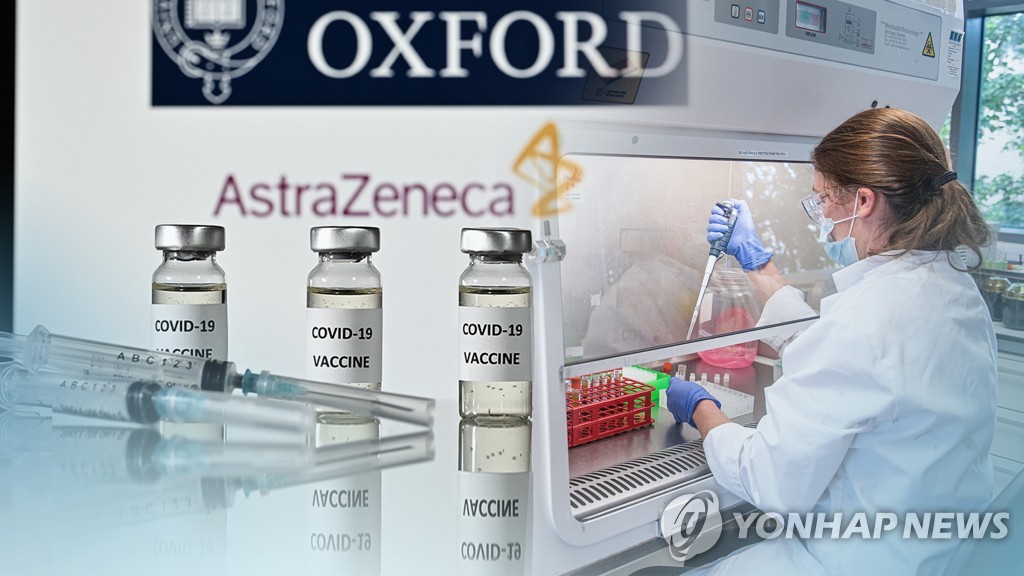