SEOUL, Dec. 8 (Yonhap) -- The finance ministry said Tuesday it has allocated 72.4 percent of state fiscal spending to be implemented during the first half of next year in an effort to cope with the new coronavirus outbreak and an economic slowdown.

The government plans to front-load 331 trillion won (US$305.2 billion) of next year's fiscal spending totaling 459.9 trillion won in the January-June period, according to the Ministry of Economy and Finance.

The amount is higher than 71.4 percent of the budget spending allocated in the first half of this year.

The ministry said it plans to center on supporting smaller firms, building social infrastructure and backing up research and development (R&D) in the first half of 2021.

The Bank of Korea forecast the South Korean economy to contract 1.1 percent this year and grow 3 percent next year. 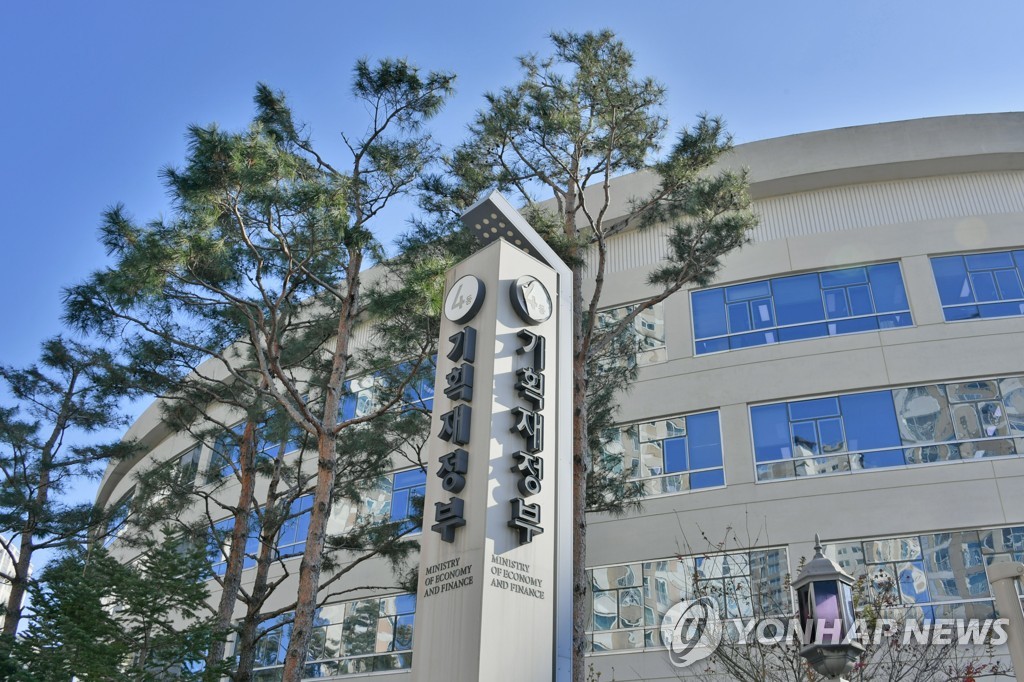