The Ministry of Health and Welfare said it has preordered 64 million doses of vaccines by four drugmakers -- AstraZeneca Inc., Pfizer, Johnson & Johnson's Janssen and Moderna -- for 34 million people.

The World Health Organization's global vaccine project, known as COVAX, will supply the vaccine of AstraZeneca, Pfizer and Sanopi for 10 million people.

The ministry said it has already signed a deal with AstraZeneca and will ink contracts with three other companies later this month, adding it has set aside 1.3 trillion won (US$1.2 billion) of its budget for the vaccine purchase. 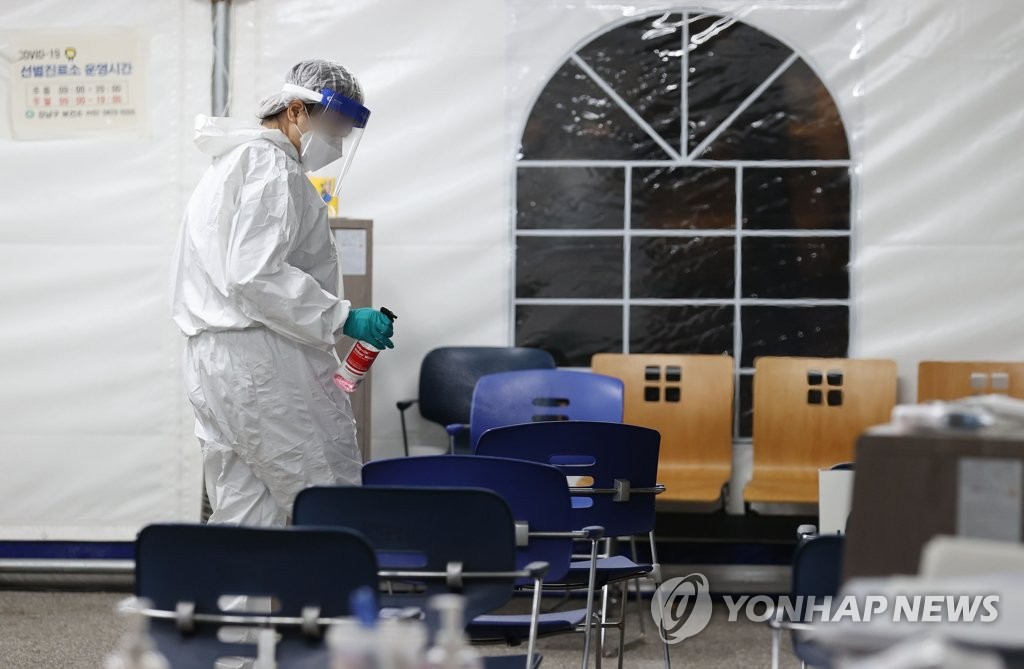 The preordered vaccines, enough to cover 88 percent of the nation's population, will be shipped as early as February, but the ministry said it has not yet decided when to kickstart the vaccination program.

"As developments of vaccines are not yet completed, and there are still concerns over their safety and efficacy, we will flexibly decide the vaccination schedule considering various factors," Health Minister Park Neunghoo said in a briefing.

Health authorities earlier said it would be desirable to begin the vaccine program in the latter half of next year to prepare the process and monitor potential side effects of vaccines in other countries.

The vaccines will be first rolled out to virus-vulnerable groups, such as elderly people, care home residents and front-line health workers, then to the rest of the population in order of risk, including those who are clinically vulnerable.

Health authorities said the government decided to up the vaccine supply from 30 million people to 44 million to better fight the virus, but it won't be in a hurry to inoculate people due to uncertainty over the vaccines' safety and efficacy.

"As the outbreak in South Korea has remained within a manageable level, I think the government doesn't have to hastily deploy vaccines like European nations and the United States as efficacy and safety concerns remain," Lee Hoan-jong, an emeritus professor of Seoul National University, said during the briefing.

"We can secure enough vaccines to deploy them in different groups after closely monitoring potential side effects that may be discovered two or three months after vaccination in other countries." 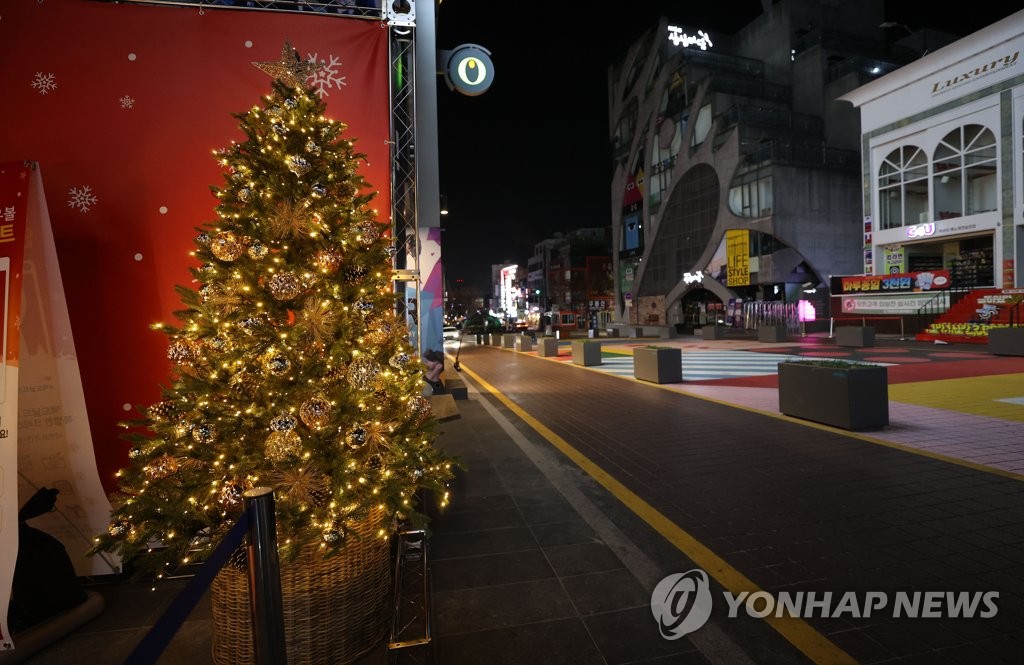 The ministry said it will establish a task force to administer the large-scale vaccine program across the nation, including cold supply chain management for temperature-controlled vaccines.

Health authorities expressed hope that potential COVID-19 vaccines and treatments will help slow down the spread of the virus and cure patients at an early stage.

"Once domestic treatments are commercialized in early 2021, they will enable prevention, early detection and treatment of COVID-19, which could establish the nation's antivirus system," Park said.

South Korean pharmaceutical company Celltrion has been waiting for emergency approval for its antibody coronavirus treatment, which it claimed effectively protects patients with mild symptoms from developing a severe case.

The vaccine procurement came as the country is grappling with the third wave of the pandemic due to a string of cluster infections from private gatherings and infection-prone facilities.

The country added 594 more COVID-19 cases, including 566 local infections, on Tuesday, raising the total caseload to 38,755, according to the Korea Disease Control and Prevention Agency.

In response to the sharp hike in new cases, health authorities earlier in the day raised the social distancing level by one notch to 2.5, the second highest under the five-tier system, in the greater Seoul area to be effective for the next three weeks.