SEOUL, Dec. 8 (Yonhap) -- Hyundai Motor Co. on Tuesday unveiled the GV70, the second SUV model under its independent Genesis brand, in a world premiere as it strives to gain a share in the high-end vehicle market.

"The company plans to launch the GV70 in the domestic market later this year and in the United States and other global markets early next year despite the COVID-19 pandemic," a Hyundai spokesman said over the phone. 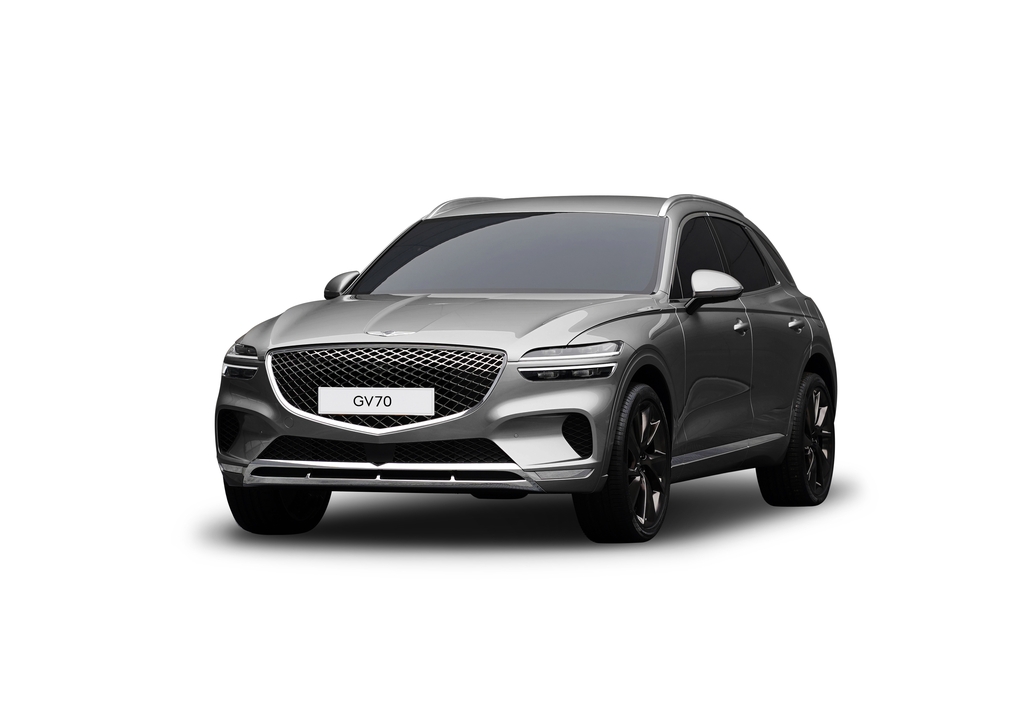 Hyundai applied its "athletic elegance" design language to the GV70 following the similar aesthetic of the GV80 SUV which was launched in January.

The GV70 is an important model for Hyundai to revive sales in the U.S. The GV80 went on sale in the world's most important automobile market last month.

From January to November, Hyundai's U.S. vehicle sales fell 11 percent to 555,991 units from 624,051 during the same period of last year as the pandemic weighed on consumer sentiment. 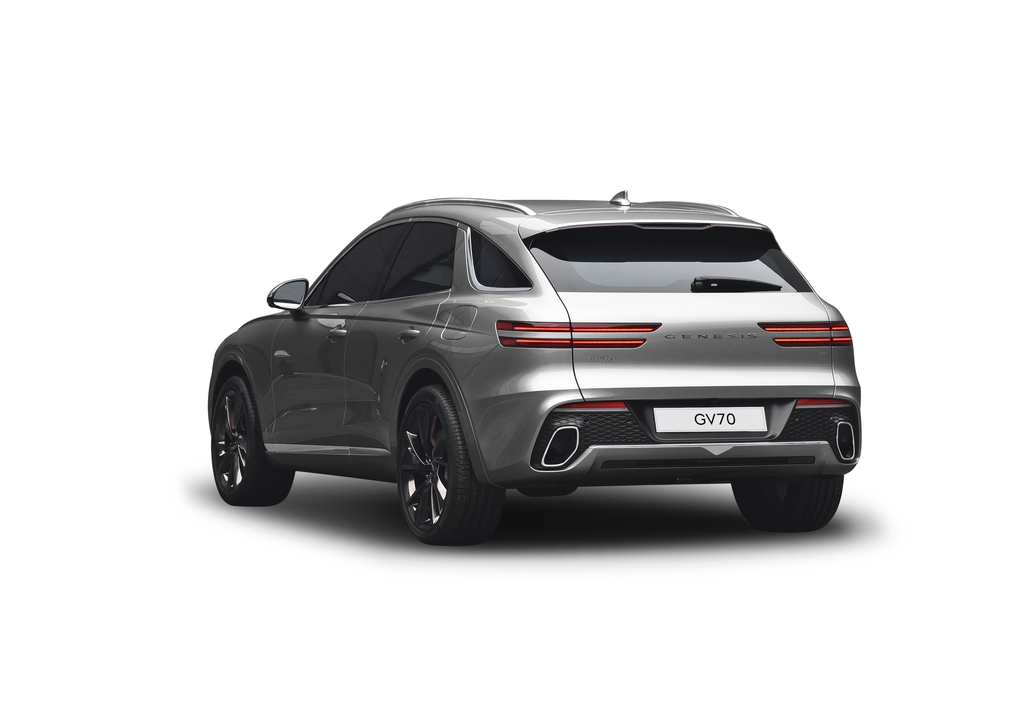