SEOUL, Dec. 8 (Yonhap) -- South Korea's new virus cases fell back slightly to below 600 on Tuesday as tougher virus restrictions in the greater Seoul and other areas began to be implemented. But health authorities still remain on utmost alert over a further spike in new infections tied to a slew of cluster infections.

The country reported 594 new virus cases, including 566 domestically transmitted ones, raising the total caseload to 38,755, according to the Korea Disease Control and Prevention Agency (KDCA). 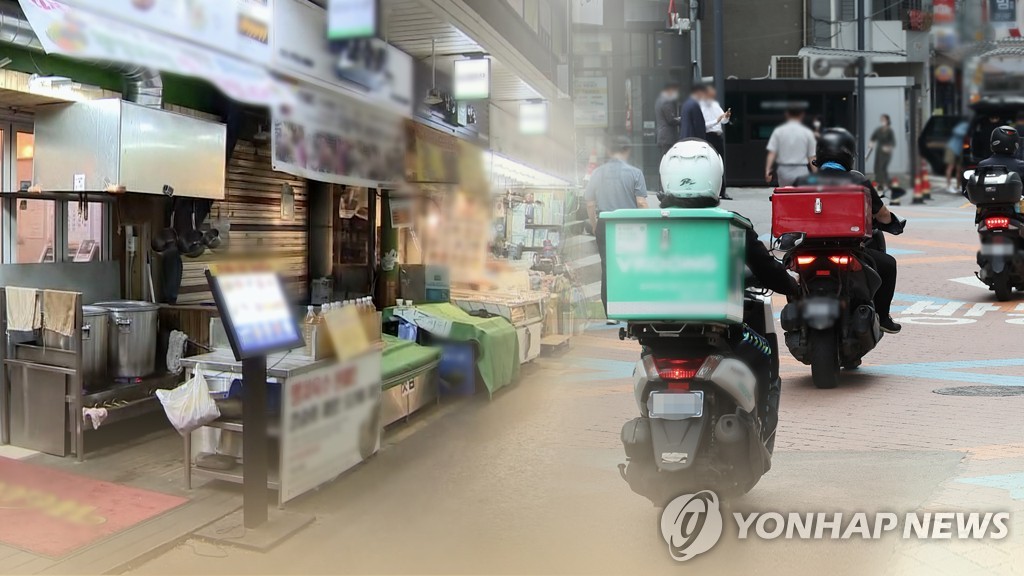 New virus cases under 600, bigger wave of pandemic in offing

New virus cases under 600, bigger wave of pandemic in offing