SEOUL, Dec. 8 (Yonhap) -- The South Korean film industry is struggling to stem further COVID-19 infections as some filmmakers have tested positive for the virus.

Earlier this week, director Min Kyu-dong, who directed the romantic comedy "All About My Wife" (2012) and the drama "Herstory" (2018), tested positive for COVID-19.

As Min, co-president of the Directors Guild of Korea (DGK), participated in a local online film festival hosted by the DGK last week, his transmission has led to a series of tests involving staff members, directors and actors who have come in contact with him. 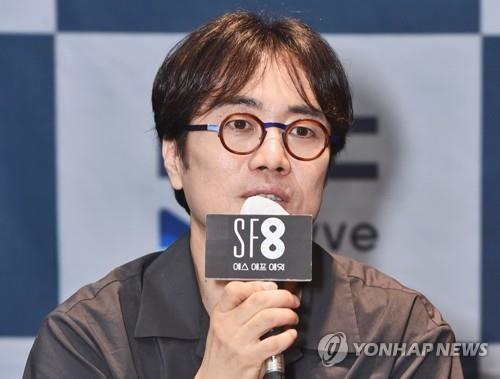 Late last month, the filming of the Netflix original "All of Us Are Dead" was suspended after one of its crew members tested positive for the novel coronavirus.

Moreover, the coronavirus scare has affected scheduled releases of films and events in December.

At the same time, the musical film "Life is Beautiful" will not be released in December as originally planned.

The annual Blue Dragon Awards, one of South Korea's top film ceremonies set for this Friday, will be delayed until early next year.

The moves came as South Korea has been fighting a spike in COVID-19 cases in the Seoul metropolitan area.

The country's daily new cases have been hovering around 600 for days, and the government raised the five-tier social distancing level to the second highest.

Under the Level 2.5 distancing rules, which took effect Tuesday, movie theaters must close at 9 p.m. and have a vacant seat between two customers. 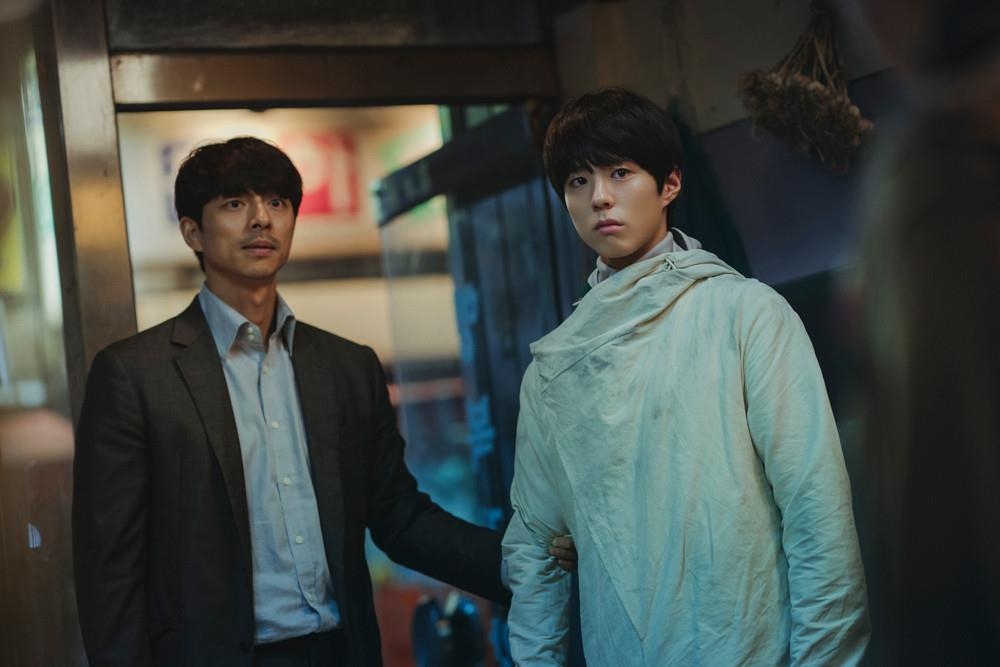