One E-3B Sentry airborne early warning and control (AEW&C) jet departed Kadena Air Base in Okinawa and carried out a mission over South Korea and the Yellow Sea on Tuesday, Aircraft Spots tweeted.

This type of aircraft provides all-altitude, all-weather surveillance, command, control and communications, according to the U.S. Air Force.

A South Korean E-737 Peace Eye early warning aircraft, along with two RC-12X Guardrails and one EO-5C Crazy Hawk aircraft operated by U.S. Forces Korea (USFK), also conducted missions over the peninsula in the day, according to another tracker, No callsign.

The E-3B was also spotted over South Korea the previous day, which is not usual, the aviation tracker noted.

On Monday, the U.S. military also flew the E-8C, or JSTARS, over South Korea's southern regions, according to No callsign. It is also known to be capable of closely monitoring the movements of North Korean troops and equipment, including missiles and artillery guns. 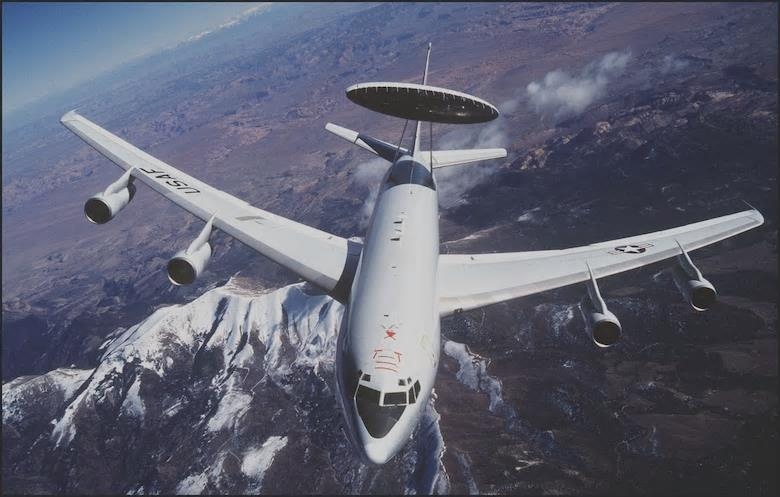 "The deployment of those aircraft appears to be part of their regular operations, and the South Korean and the U.S. assets have staged joint missions on a regular basis," an Air Force officer in Seoul said.

South Korean and U.S. military authorities are closely monitoring North Korean military moves while maintaining a firm readiness posture, and there are "no signs that indicate immediate provocative moves by the North," an officer of the Joint Chiefs of Staff (JCS) said. 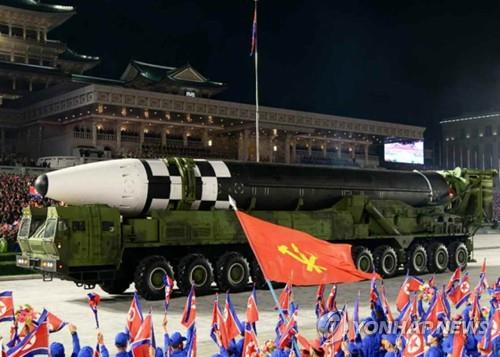